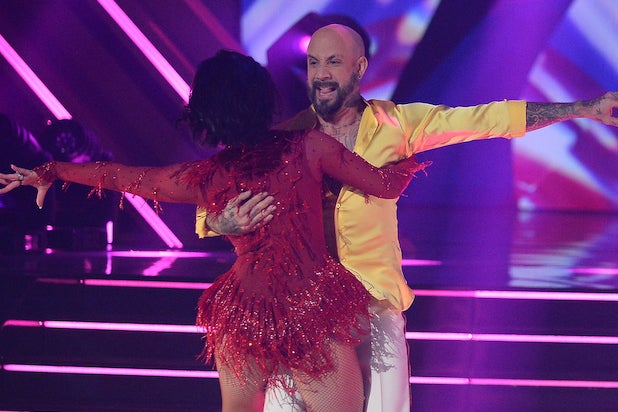 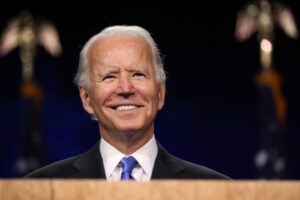 How Big Tech ‘Dodged a Bullet’ With a Biden Victory

Ratings: ‘Dancing With the Stars’ Improves With AJ McLean Elimination

“Dancing With the Stars” (but maybe not eliminated celebrity AJ McLean of The Backstreet Boys) had a much better Monday this week than last, but hold your horses on declaring ABC the primetime winner last night.

With “Monday Night Football” airing on ABC in the big Boston market, it is likely that the channel’s initial Nielsen numbers are artificially inflated. Considering how close NBC is to the Disney-owned broadcast network, last night’s Nielsen race is too close to call for now. (Sound familiar these days? This one won’t take four or five days to sort out)

CBS, Fox and Univision tied for third in ratings, each with a 0.3/2. CBS was third in total viewers with 2.5 million, Fox was fourth with 1.4 million and Univision was fifth with 1.1 million.

The CW aired all repeats in primetime.