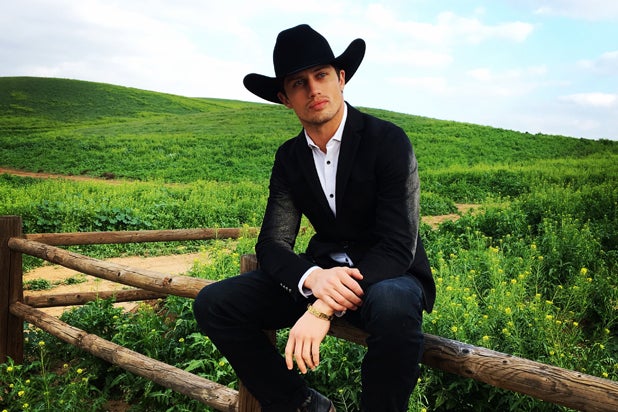 Move over Mr. T, there’s a new cowboy in town. The frontrunner to take the Mirror Ball on Season 24 of “Dancing With the Stars” may be the one contestant you’ve never heard of before.

Bull rider Bonner Bolton has already beaten the odds by surviving a near-fatal accident and overcoming paralysis after he broke his neck during a Professional Bull Riders competition in Chicago in January 2016.

“I really did think I was going to die when I was face down in the dirt,” Bolton told TheWrap, recalling how he escaped death at the hooves of a 2,000-pound bull. “I heard a loud crunching sound when the impact came, and couldn’t feel anything below my neck. I knew I was paralyzed. I thought I wouldn’t see my family and friends again.”

Also Read: Here's Why Mr. T Will Probably Be Pitied on 'Dancing With the Stars' (Video)

Not only did he defy his surgeon’s expectations and walk again — Bolton is now an international model with IMG Models and is set to hit the stage on “Dancing With the Stars” with pro partner Sharna Burgess.

But don’t underestimate this country boy from the land of “tumbleweeds, coyotes and cactus.”

“It is an advantage that I am coming in as dark horse, as a lot of people are still learning my story and the sport,” the photogenic 28-year-old from Odessa, Texas said. “The most important skill to bull riding is your mental game, combined with physical strength. I think that is really going to give me an edge in this competition.”

If he can brave the most dangerous eight seconds in sport, the ABC reality dance competition should be a walk in the park.

Check out our full interview with Bolton below. 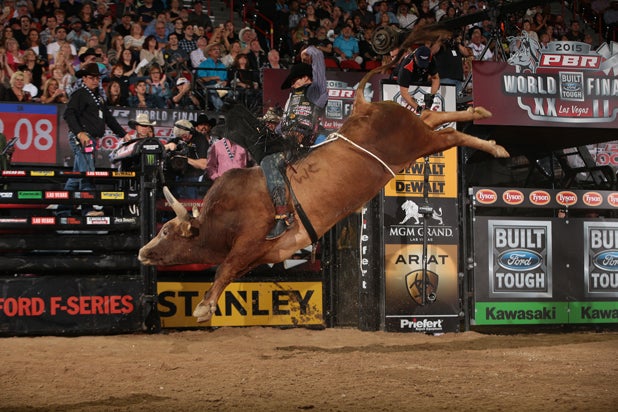 TheWrap: Tell us what you remember about your accident?
Bonner Bolton: I had just finished in the Top 10 at the PBR World Finals, I came into 2016 really strong, was riding my best and was looking to take that world title and dominate. But on the level of bulls we get on, things get crazy and out of control real quick. During the second round in Chicago, the timing was just off — I came off and landed on my head, flipping out of control.

Did you know it was serious straight away?
Yes, I really did think I was going to die when I was face down in the dirt. I knew I had probably just broken my neck. I heard a loud crunching sound when the impact came, and couldn’t feel anything below my neck … I knew I was paralyzed. I thought I wouldn’t see my family and friends again. I was in a really lonely, dark state of mind when that happened. All I could do was pray and hope for the best.

I was saying my last prayer going into that ambulance. There was an empty feeling, the colors were flashing and I couldn’t breathe. I was panicked, as I didn’t know if it was the end or not. [Bolton had cracked his  C2 vertebra.]

What got you through it?
I practice a lot of hot yoga and it helped me get in touch with my emotions and stay calm. I could feel my stomach again 24 hours later. It felt like a wave just turned over — and then my fingers, toes started coming back.

I told the doctors before surgery that they would see me walk again… Three days later, I was up walking. It was truly a miracle in their eyes. They told me 95 percent of the people who have that accident never do. 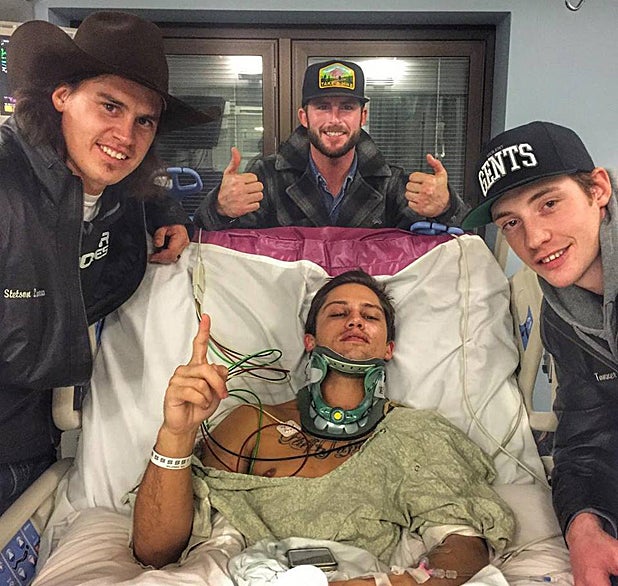 Are you going to be able to compete in bull riding again?
It is still really up in the air and a very fragile situation right now as I have metal in my neck. It is like a game of Russian roulette every time I go out there — but with a few more bullets in the chamber.

I am focusing each day as if I am going back. I am pushing my body to heal and recover. I want to know that I did everything I could to strengthen my body so that I could [ride again] if I really wanted to.

How did you go from lying in a hospital bed on a ventilator to modeling in New York, Paris, London and the British Fashion Awards?
About 18 months ago, IMG and WME acquired PBR along with the UFC and did test shoots with about 12 riders. The president of IMG Models then got a look at some of them and I was on his radar after that. [Bolton was also a stunt double for Scott Eastwood in “The Longest Ride”.] Before I was even fully recovered from my accident, I got a call from IMG saying they were following my story and they asked me to come into the modeling agency.

I was a guy in a neck-brace wondering if he is going to be able to walk or talk the right way, having trouble using a fork… It meant a lot and made me want to have a new fire for life. It shows they have a lot of faith in me, believing that I can not only deal with the physical challenges but the emotional ones, too.

The life of a rugged cowboy seems very different from that of a glamorous fashion model…
The change of lifestyle has been a difficult transition but there are actually a lot of surprising similarities between bull riding and modeling. I was able to travel the world and see different places with PBR. Now, I am with IMG Models going there for different reasons — I’m shooting pictures instead of tying myself to a 2000-pound bull. 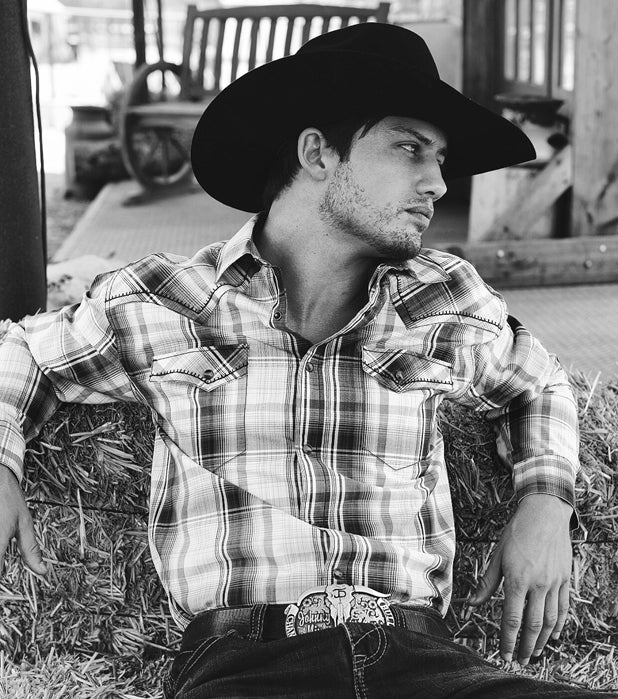 We’ve seen professional athletes excel on “Dancing With the Stars” many times. How are your bull-riding skills going to help you on the show?
I’ve danced growing up in the dance halls, but that’s a whole other animal than ballroom dancing. You have to have all this proper technique and structure for your step. But there are a lot of parallels between bull riding and ballroom: You’ve got to have rhythm, timing, balance, coordination, be liquid in your hips and light on your toes… It takes a lot of athleticism. I think a lot of the same things that make a good dancer are needed to be a bull rider.

Do you care that people are underestimating you in favor of more famous contestants like Simone Biles, Nancy Kerrigan and David Ross?
It is an advantage that I am coming in as dark horse, as a lot of people are still learning about my story and the sport because they aren’t aware of what that entails. It is somewhat of a double-edged sword, but hopefully I can bring some positive awareness to the sport. “DWTS” is about to acquire some hardcore PBR fans, it’s an extreme sport so their fans are going to be extreme.

What gives you an edge over the rest of the pack?
The most important skill in bull riding is your mental game. In our sport it is definitely 90 percent mental, but you have to have physical strength, too. I think that is really going to give me an edge in this competition.

After riding in AT&T Stadium or Houston Astrodome in front of 70,000 fans, where the crowd is so loud that you can’t hear the guy right next to you in the hole — that intensity and pressure, doing a dangerous job where your heart is wanting to leap out of your chest — that is what I am used too. “DWTS” is going to be a lot more low-key than that!

Watch Bonner doing his day job in the video below, and check out how he fares on “Dancing With the Stars” when Season 24 premieres on Monday, March 20 on ABC.