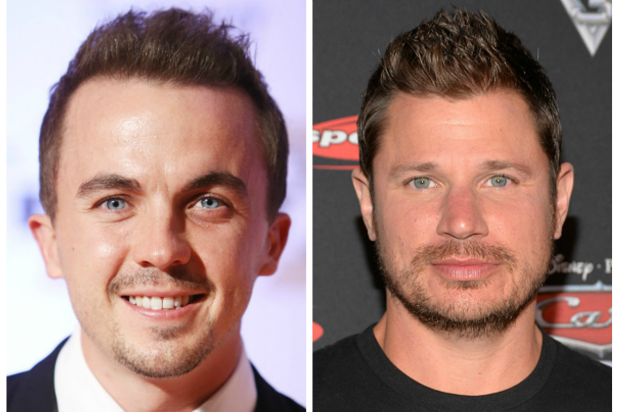 Frankie Muniz, Nick Lachey and Terrell Owens are among those who will be showing off their fancy footwork this season on “Dancing With the Stars.” The Season 25 cast list was announced Wednesday on “Good Morning America.”

The contestants and dance pros for the new season, premiering Sept. 18 on ABC, are below.

Also Read: Sean Spicer Turned Down Offer to Appear on 'Dancing With the Stars' (Report)

The music world is well-represented this year, including Nick Lachey, a member of boy band 98 Degrees who also hosted NBC’s “The Sing-Off.” His wife, Vanessa Lachey, known for her roles on “Entertainment Tonight” and “Total Request Live,” will be facing off against him for the Mirrorball Trophy.

Rounding out the cast are “Pretty Little Liars” alum Sasha Pieterse and “Malcolm in the Middle” standout Muniz.