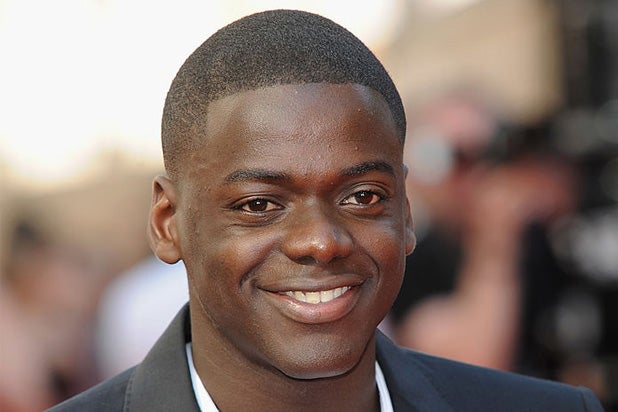 “Get Out” breakout star Daniel Kaluuya is set to star in Steve McQueen’s heist thriller “Widows,” TheWrap has learned.

The New Regency project follows four widows who come together to finish a heist after their husbands are killed while trying to pull it off.

“Widows,” based on the 1980s British television mini-series, was penned by McQueen and “Gone Girl” scribe Gillian Flynn.

McQueen is the first black filmmaker to win an Academy Award for Best Picture (2013’s “12 Years a Slave”). “Widows,” which is McQueen’s post-Oscar follow-up, has been in development since 2014.

Iain Canning and Emile Sherman (“The Kings Speech” and McQueen’s upcoming HBO project “Codes of Conduct”) will produce along with McQueen.

Also Read: Why Viola Davis' Oscar Win Would Be Another Sign of Hollywood's Gender Bias

Kaluuya currently stars in Jordan Peele’s horror film “Get Out,” which opened in 2,240 theaters on Thursday, earned $1.8 million at the box office.

Heading into the weekend, tracking analysts had anticipated Peele’s directorial debut to open in the high-teen millions with the potential to debut as high as $24 million. The thriller also stars Allison Williams, Bradley Whitford and Catherine Keener.

Kaluuya is currently shooting Marvel Studios “Black Panther.” He is repped by ICM Partners and Troika.