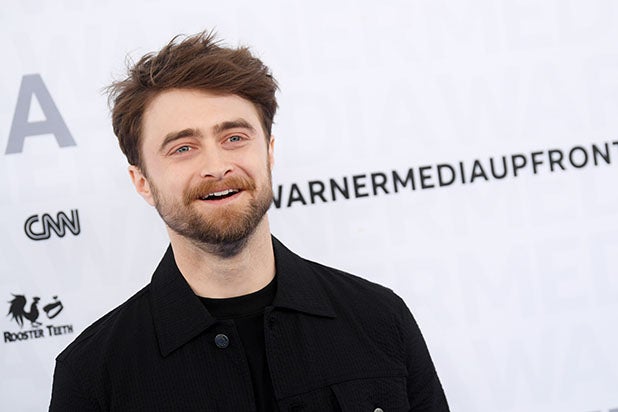 “Harry Potter” star Daniel Radcliffe responded to anti-trans tweets made by author J.K. Rowling with an essay posted on the website of “The Trevor Project,” an LGBTQ suicide prevention organization.

“While Jo is unquestionably responsible for the course my life has taken, as someone who has been honored to work with and continues to contribute to The Trevor Project for the last decade, and just as a human being, I feel compelled to say something at this moment,” Radcliffe declared in the essay.

“Transgender women are women. Any statement to the contrary erases the identity and dignity of transgender people and goes against all advice given by professional health care associations who have far more expertise on this subject matter than either Jo or I,” he added.

Radcliffe’s essay comes after Rowling faced backlash for comments she made on Twitter about an article titled, “Opinion: Creating a more equal post-COVID-19 world for people who menstruate.”

“‘People who menstruate.’ I’m sure there used to be a word for those people. Someone help me out. Wumben? Wimpund? Woomud?” Rowling tweeted. The tweet was criticized as being transphobic and drew accusations that Rowling is a TERF, or Trans-Exclusionary Radical Feminist.

“If [biological] sex isn’t real, there’s no same-sex attraction. If sex isn’t real, the lived reality of women globally is erased,” Rowling responded. “The idea that women like me, who’ve been empathetic to trans people for decades, feeling kinship because they’re vulnerable in the same way as women — ie, to male violence – ‘hate’ trans people because they think sex is real and has lived consequences — is a nonsense.”

In his response, Daniel Radcliffe said that his words might be construed as “in-fighting between J.K. Rowling and myself, but that is really not what this is about, nor is it what’s important right now.”