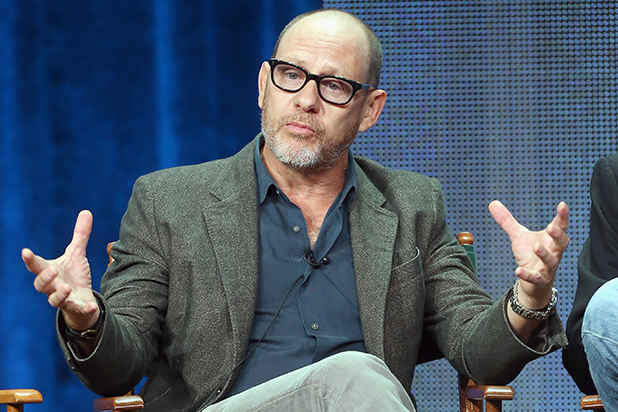 Daniel Sackheim will take over the role, and creator Nic Pizzolatto will be making his directorial debut.

“Director and executive producer Jeremy Saulnier has completed the first two episodes of ‘True Detective’ Season 3 and will be departing the production due to scheduling issues,” HBO said in a statement Friday. “Daniel Sackheim has come on board as a director and executive producer for the series alongside series creator and director Nic Pizzolatto.”

The third season of the anthology series takes place in the Ozarks and tell the story of a “macabre” crime that plays out over three separate time periods.