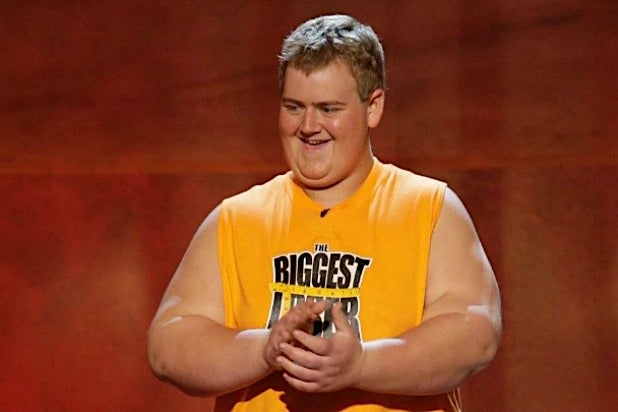 Daniel Wright, a Season 7 contestant on “The Biggest Loser,” died Sunday almost two years after being diagnosed with leukemia. He was 30.

“I am so so heartbroken to hear about Daniel Wright this morning. He has fought SO HARD during his battle with cancer & more,” Respess wrote on Facebook. “This man is one of the kindest people I have ever met & is a true difference maker in this world!”

According to a GoFundMe page, Wright was first diagnosed with cancer in October 2017 and was on the road to getting his life back to normal when he relapsed with a more severe case of leukemia in December 2018.

Also Read: Bill Yoast, Football Coach Played by Will Patton in 'Remember the Titans,' Dies at 94

The page goes on to say that within a day, he was admitted into an Iowa City hospital, where he spent four weeks suffering from “fevers, infections, low blood counts, chemotherapy side effects, and attempts with immunotherapy treatments.”

Wright’s wife, Rebecca Meyer Wright, who was also a contestant on “The Biggest Loser,” chronicled his journey and on Facebook, giving frequent updates on his condition. On May 24 she wrote:

“Yesterday, the Lord broke me down & today because of your prayers & my pleading our Lord has made me warrior strong!! I will let you know when they will be doing the procedure as soon as I know,” she wrote. “He is much more alert today but still quite foggy… Man alive this is insane & alone seems impossible but with GOD all things are possible. THANK YOU for your prayers & well wish I adore you all!!!!”

Joe Mitchell, who was a contestant on Season 12, wrote on Facebook, “Please keep Rebecca Wright and her family in your thoughts and prayers. After a long heroic fight, my fellow Biggest Loser and Browns fan Daniel Wright is at peace now in our Lord and Saviors arms. He was a hero and a man of faith who inspired so many, including me, during his short time on this earth.”

And Season 8 winner Danny Cahill also paid tribute, writing: “We could all learn a lesson from him how important it is to leave a mark of love on those we meet, to lay down differences and to see similarities, and to serve those around us in any way we can. I love you Daniel, I love you Rebecca, and I pray for your peace in this time of loss.”

NBC didn’t immediately respond to a request for comment.