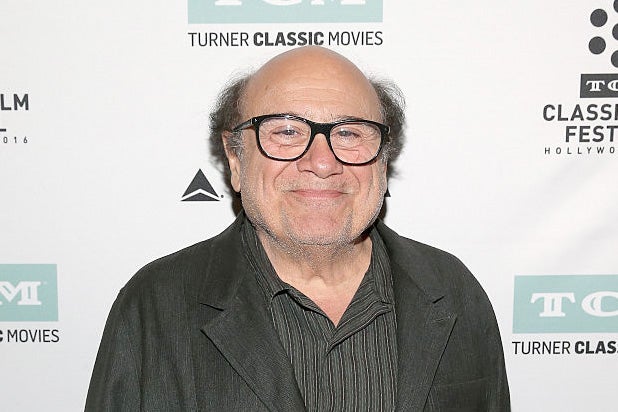 Emmy- and Golden Globe-winning actor Danny DeVito will make his Broadway debut this winter in a new revival of Arthur Miller’s “The Price,” the Roundabout Theatre Company announced Thursday.

The veteran actor and star of “It’s Always Sunny in Philadelphia” will play a crafty furniture dealer opposite John Turturro, Tony Shalhoub and Jessica Hecht in the production, which will begin previews on February 16, 2017, before an official opening on March 16 at Roundabout’s American Airlines Theatre.

The show is set three decades after the Great Depression, when Victor Franz (Turturro) was forced to give up his dream of an education to support his father. Now he returns to sell his childhood home and his parents’ estate — grappling with his wife (Hecht), his estranged brother (Shalhoub) and a furniture dealer (DeVito).

DeVito, best known for his work on TV hits from “Taxi” to Always Sunny in Philadelphia,” got his start on the New York stage in multiple Off Broadway productions, including Shakespeare in the Park.

In 2012, the 71-year-old starred opposite the late Richard Griffiths in an acclaimed London production of Neil Simon’s “The Sunshine Boys.”