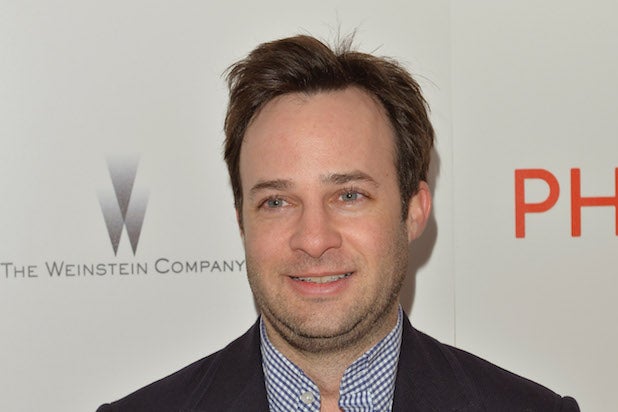 Fox is keeping Danny Strong in the family — though they are letting him branch out from the Lyons. The network has picked up a one-hour legal drama pilot from the “Empire” co-creator.

The untitled project, which hails from 20th Century Fox TV and Danny Strong Productions, will be written and executive produced by David Elliot (co-writer of “G.I. Joe: The Rise of Cobra,” “Four Brothers”). Strong will executive produce under his banner, along with Stacey Greenberg.

Here is the official logline for the pilot: A legal drama set in an wrongful conviction firm. Led by a fierce and fearless female lawyer with a hunger for justice, the team reopens investigations, putting their own lives in danger to exonerate the innocent that were ‘proven’ guilty.

Our lead’s motivation comes from her infamous past; as a young adult she was found guilty and later exonerated in a high-profile case in which she became a tabloid sensation, household name and national celebrity. While a hero and a victim to some, her bold and bullish tactics garner her some enemies — one of whom will do anything to see her go down for a crime we know she did not commit. We will watch her defend others as she fights to maintain her own innocence.

Fox recently picked up a pilot from Strong’s “Empire” co-creator Lee Daniels. The single-camera comedy, “Our People,” pilot centers on a man from a bombastic African family who doesn’t have a word in their native language for “privacy” and his fiancée from a mid-western family as they try to build a normal life together.