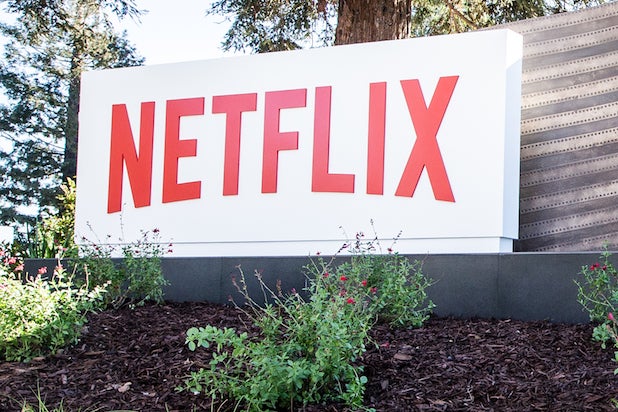 The announcement is part of a $5 billion investment in programming as part of a global push for the streaming giant. The company plans to spread its subscription streaming-video service to a total of 200 countries this year, essentially making it the first global internet TV provider.

“We’re very excited to shoot the first Netflix original series made in Germany. To be part of the family that brought amazing shows like ‘House of Cards’ and ‘Bloodline’ to its audience is a huge honor,” director Baran bo Odar said.

“As ‘Dark’ will be an ensemble mystery series, I especially look forward to discovering and working with new German talent. This will be a fantastic ride and I can’t wait to get started.”

“The way ‘Dark’ was embraced by Netflix was extraordinary. We’re so happy to be making this show in Germany for Netflix subscribers around the world to enjoy,” writer Jantje Friese added, “We couldn’t be happier to team up again with Quirin Berg, Max Wiedemann and Justyna Müsch as production partners, who have already shown with Who Am I that they can take an idea the extra mile.”

“‘Dark’ is an incredible German story that will appeal to a global audience,” said Erik Barmack, vice president of International Originals at Netflix. “Bo and Jantje are creative talents that have developed great projects in both Berlin and Hollywood, and we are thrilled to be working with them on our first original series entirely authored, shot and produced in Germany.”

“‘Dark’ is a milestone for the German market and for us as a company,” stated producer and co-founder Quirin Berg. “Baran bo Odar and Jantje Friese are outstanding talents and we are glad they shared this amazing idea with us. We feel privileged to continue our collaboration with both of them and we are all thrilled to join forces with a great team at Netflix to create something truly unique.”

So here’s what all that hubbub is about: Set in a German town in present day, “Dark” follows the disappearance of two young children, which exposes the double lives and fractured relationships among four families. In 10 hour-long episodes, the story takes on a supernatural twist that ties back to the same town in 1986.

Director bo Odar’s “Who Am I – No System Is Safe” — starring Tom Schilling and Elyas M’Barek — was a German box office smash. It premiered at the Toronto International Film Festival in 2014, won three German Movie Awards and the Bambi for “Best German Film.” Odar’s next film, “Sleepless Night,” stars Jamie Foxx.

“Dark” will debut on Netflix in 2017. Production is set to begin this year.