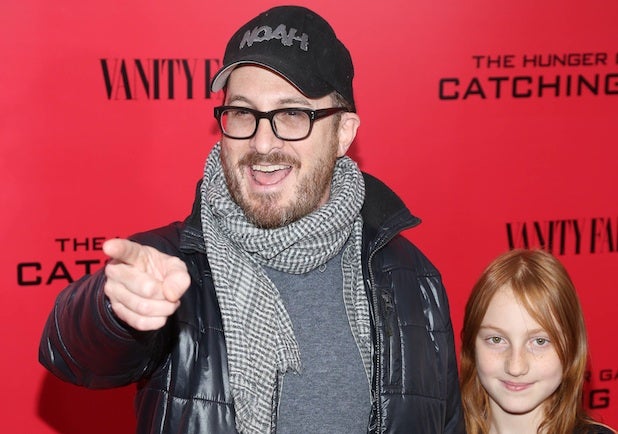 The deal with HBO marks Protozoa’s first foray into television, and Aronofsky has assented to directing some of the material his company produces.

The film deal is a reunion of sorts. Aronofsky and New Regency worked together on the director’s latest film, the biblical epic “Noah.” Paramount will release it in theaters March 28.

This is the second time in as many months that New Regency has signed up a major partner fresh off a new movie, singing a deal with Brad Pitt‘s Plan B after collaborating on “Twelve Years a Slave.”

“It is a thrill to be re-teaming with my old friends at New Regency,” Aronofsky said in a statement.”Arnon has been a great supporter since we made ‘The Fountain’ together.  It is a golden age for the small screen and moving into that realm with HBO as partners is a dream come true.  I am excited to see Protozoa’s output explode over the next few years.”