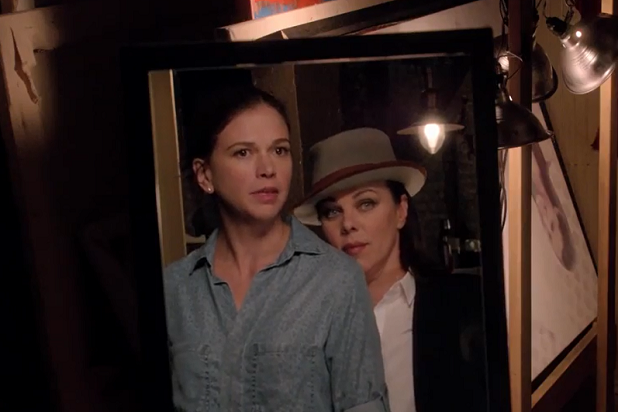 Darren Star will be a whole lot “Younger” come January.

The “Sex and the City” creator’s new single camera comedy, “Younger,” will premiere Jan. 13 at 10 p.m. on TV Land, the network said Thursday.

“Younger” follows 40-year old Liza (Foster), a suddenly single mother who tries to get back into the working world, only to find it’s nearly impossible to start at the bottom at her age. When a chance encounter with the sexy Josh (Tortorella) — a young tattoo artist — convinces her she looks younger than she is, Liza tries to pass herself off as 26 with the help of a makeover, courtesy of her best friend Maggie (Mazar). Armed with new confidence, she lands a job as an assistant to the temperamental Diana (Shor) and teams up with her new co-worker and 20-something Kelsey (Duff) to make it in the career of her dreams. Now she just has to make sure no one discovers her secret.

Star is executive producing, with “Sex and the City” vet Patricia Field on board as lead costume designer.

“We are all excited about the premiere on January 13th,” TV Land president Larry W. Jones said. “This show is sleek, alluring and all-around fantastic. The characters are funny and relatable, Darren is full of creativity and the sexy cast is bringing their A-game. The end of every script leaves us wanting more.”

Watch a trailer for “Younger” below.