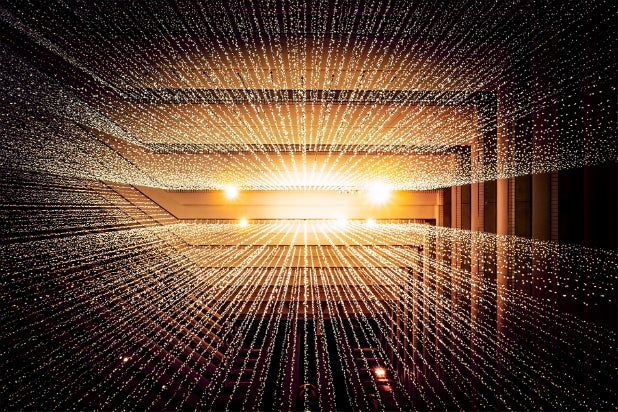 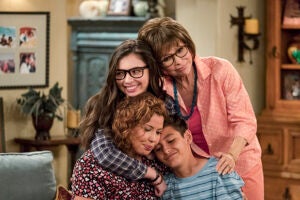 Our Databank is currently under construction. As we make improvements to this members-only resource, please enjoy the below industry research brought to you by our partner Comscore (updated weekly)

Oscilloscope Labs opened “Saint Frances” on 1 screen to $16,150 for a PTA of $16,150.  The film opened exclusively at New York’s Angelika Film Center where it posted a very healthy $16k 3-day weekend, including multiple sold out screenings. Alex Thompson and Kelly O’Sullivan’s comedy– which won the Audience Award at SXSW in 2019– is currently 96% “fresh” on Rotten Tomatoes.

In its second weekend, Lionsgate’s “Las Pildoras De Mi Novio (My Boyfriend’s Meds)” in 350 locations took in $615,000 for a cume through Sunday of $2.35 million.  Jaime Camil and Sandra Echeverría star in this over-the-top hilarious new comedy.

Focus Features’ “Emma” expands to 97 locations (up from 5 locs. last week in its debut) and earns $1.170 million for a North American cume through Sunday of $1.471 million.  The film earned another $1.5M in 17 international territories for a worldwide total through Sunday of $12.9M.