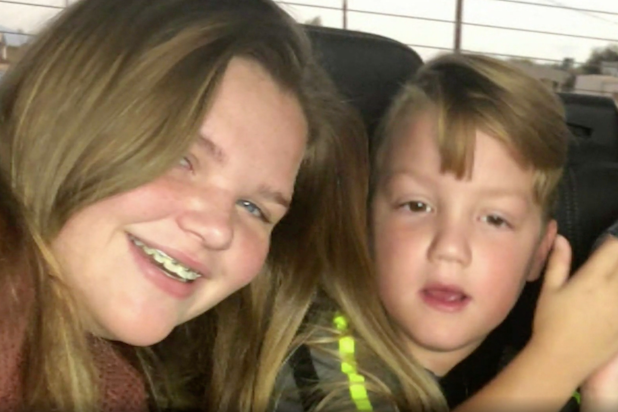 “Dateline Monday” might not have catchy tunes, but it topped what the “Songland” season finale posted last week on the Nielsen charts.

Univision was second in ratings with a 0.5/3, but fifth in total viewers with 1.7 million.

CBS, Fox and ABC tied for third in ratings, each with a 0.4/2. CBS was second in total viewers with 3.4 million, Fox was third with 2.2 million and ABC was fourth with 2.1 million.

CBS and Fox aired all reruns last night. ABC aired “The Bachelor: The Greatest Seasons – Ever!” across all three hours of primetime, averaging the above numbers.