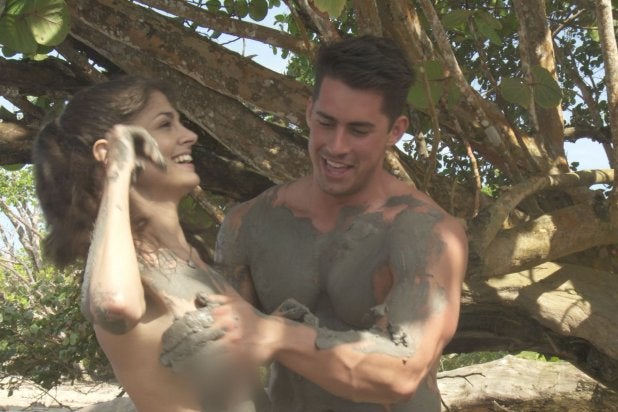 Amy Paffrath will once again host the nude exploration of romance — a premiere date has yet to be announced.

The concluding sophomore season of “Dating Naked” — subtitled “Playing for Keeps” — has been a real hit for the Viacom cable channel. It has improved its time slot among the key 18-49 demographic by a positive 133 percent year over year in Live + 3 Day viewing.

Season 2 has followed two primary daters, Kerri and Chris, in their search for love on a tropical island paradise. Each week, two new men and two new women have arrived on the island to strip down for a shot at igniting a spark with the primary daters. Fans are a mere two days away from finding out their final choices: The Season 2 finale of “Dating Naked: Playing for Keeps” runs Wednesday at 9 p.m. on VH1.