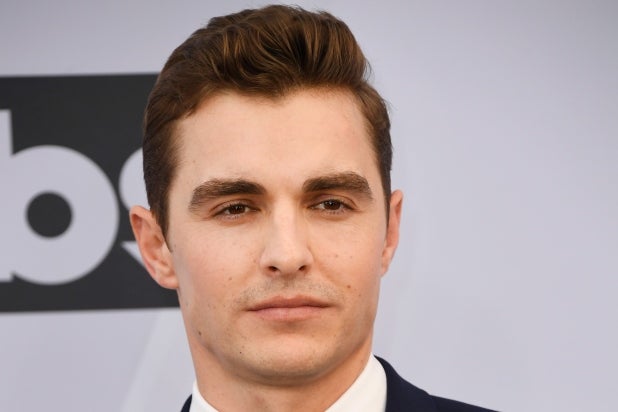 STXInternational has acquired the rights to Dave Franco’s directorial debut “The Rental,” an individual with knowledge of the deal told TheWrap.

The film will star Dan Stevens and Alison Brie, and was written by Franco and Joe Swanberg. It follows two couples who go on a weekend trip to a house they found online, only to find something more sinister at bay as they expose their well-kept secrets.

Sheila Vand and Jeremy Allen White are also set to star in the film that is currently in post-production. STX will be launching international rights at AFM. Endeavor Content is repping U.S. rights to the film.