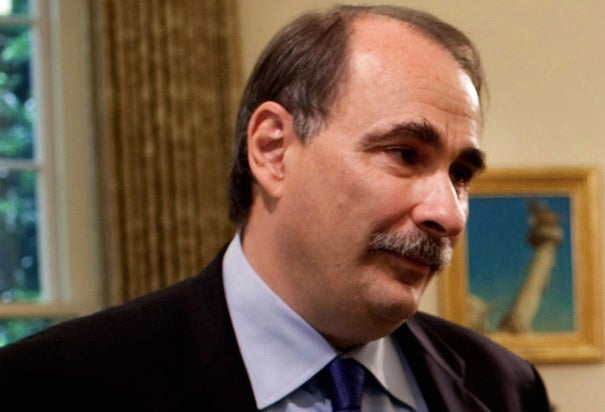 David Axelrod recently joined CNN as a contributor, and he doesn’t seem to be missing his days as an on-air analyst for MSNBC.

Speaking to The Washington Post, the former senior adviser to President Obama criticized MSNBC: “I think that I did not want to be simply a surrogate for the Democratic Party.”

Axelrod stressed he was grateful to MSNBC for the experience there, but conceded the network has an agenda.

“I think that’s the nature of it,” he said when asked if MSNBC is partisan. Now at CNN, Axelrod likes what he sees in terms of the network’s election coverage.

“CNN has really made a huge investment in covering this campaign and, you know, I think I’m a reflection of that,” he said. “They wanted my expertise and wanted to offer my expertise.”

As a pundit, Axelrod is known for fiercely defending the Obama administration’s policies, so it’s not clear how he’ll be different on-air at CNN compared to MSNBC. On the “Lean Forward” network’s election strategy, Axelrod said: “I just think they had a different approach to the election.”