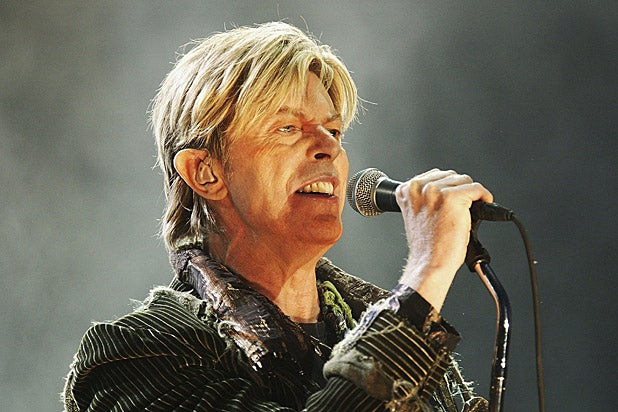 David Bowie is on track to score his first No. 1 album in the United States.

According to Billboard, the late singer’s 27th album, “Blackstar,” could sell up to 130,000 copies by Jan. 14 and hit No. 1 on the Billboard 200 chart on Jan. 30. That would launch Bowie’s latest offering past Adele’s “25,” which has been on the top of the chart for seven straight weeks.

The British singer has had seven Billboard top 10 albums in the United States — 2013’s “The Next Day” debuted at No. 2.

Bowie’s sales have increased both on iTunes and Spotify as well. According to Newsweek, his “albums occupied all but seven of the top 20 positions on the iTunes UK album chart.”

TheWrap previously reported that streams of Bowie’s music surged 2,700 percent on Spotify Monday compared with a day earlier, and Pandora listeners have created more than 200,000 Bowie stations so far, compared with just 574 Bowie station additions on Dec. 1, according to the digital music services.

Bowie, a rock icon known for his musical skill, style and savvy for artistic reinvention, died from cancer on Sunday at the age of 69.