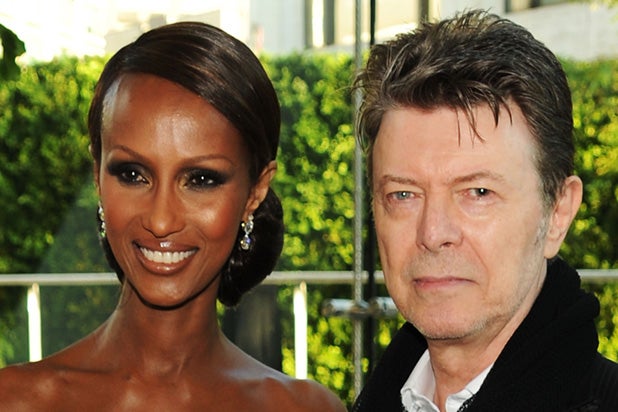 “The struggle is real, but so is God,” the Sunday morning post read. She also posted a photo of her husband getting dressed for a performance to her Instagram account the same day.

On Saturday, she wrote: “Sometimes you will never know the true value of a moment until it becomes a memory.”

“David Bowie died peacefully today surrounded by his family after a courageous 18 month battle with cancer. While many of you will share in this loss, we ask that you respect the family’s privacy during their time of grief,” read the post.