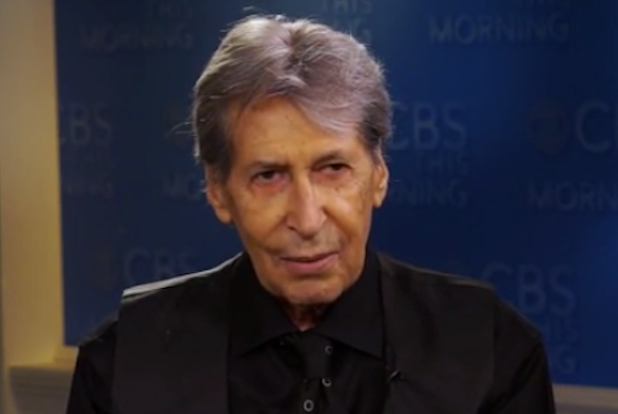 David Brenner, a prominent stand-up comedian and regular guest of Johnny Carson’s on “The Tonight Show,” died of cancer Saturday afternoon in his New York City home surrounded by his family, according to spokesperson Jeff Abraham. He was 78.

Brenner began his career as a writer, producer and director of documentaries, putting more than 100 on the air. Yet he eventually realized “you don’t change the world by doing documentaries,” according to a recent “CBS This Morning” profile.

He decided to try comedy for a year, and, shortly before that year was up, his agent brought the top booker for “The Tonight Show” to see Brenner in Greenwich Village.

“He saw me and what he said was ‘David Brenner does vomit material,” Brenner recalled. “‘Not only won’t he be on ‘Tonight Show,’ we won’t let him in the building at 30 Rockefeller.'”

That lit a fire under Brenner, who prepared a monologue better suited to Carson’s show and auditioned. He booked a gig, and his appearance elicited immediate requests for more. He appeared more than 150 times on “Tonight Show” as a guest and substitute host. He also appeared on other talk shows and game shows before hosting his own show for a year.

“In David’s final request he asked that one hundred dollars in small bills be placed in his left sock “just in case tipping is recommended where I’m going,” according to a statement issued by Abraham. “His final resting spot will read “If this is supposed to be a joke – then I don’t get it!”

Brenner is survived by his wife Ruth; his three sons, Cole, Wyatt and Slade; his grandson, Wesley.

Watch the full CBS profile below and his first “Tonight Show” appearance below that.