“Sopranos” mastermind David Chase will make his feature-film debut with what Paramount calls a “music-driven coming-of-age story set in suburbia in the ’60s.” 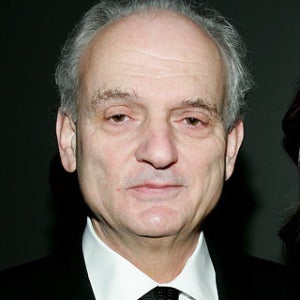 According to Paramount announcement released Monday, Chase will write and direct the film, with Mark Johnson (“Rain Man,” “The Chronicles of Narnia”) serving as producer.

The film will be released under the Paramount Vantage banner and will mark re-unite Chase with Paramount chairman and CEO Brad Grey, who as a “Sopranos” producer.

“David Chase is one of our generation’s great story-tellers,” Grey said. “Our long friendship, and the experience of producing ‘The Sopranos’ with him, remain among the great joys of my career. I’m delighted we at Paramount will now continue the collaboration producing pictures together. We look forward to this wonderful film and many more to come.”