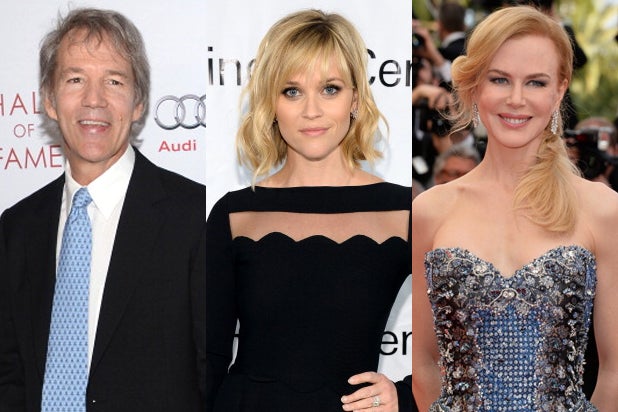 Witherspoon’s production company Pacific Standard, along with Kidman’s Blossom Films production banner had optioned the film and TV rights to the New York Times best-selling novel from Australian author Liane Moriarty a couple months ago. Both are set to star in the project intended to be a limited series.

The project is currently being shopped to networks and streaming companies.

Also read: Nicole Kidman in Talks to Join Julia Roberts in ‘Secret in Their Eyes’ Remake