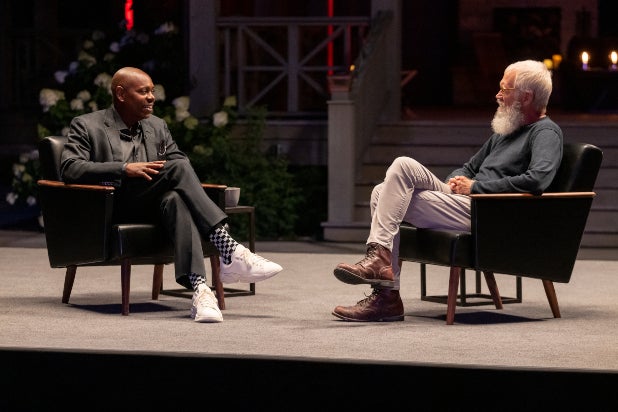 David Letterman is coming back for a third season of “My Next Guest Needs No Introduction,” Netflix announced on Wednesday.

The series returns on Wednesday, Oct. 21. Unlike past seasons, which put out one new episode a month, the third season will drop the entire four-episode season at once. It also the shortest season.

The first season of “My Next Guest Needs No Introduction” launched in January 2018, with Netflix releasing six episodes; each is dedicated to Letterman’s interview with just one guest. Over the course of Season 1, Letterman sat down with Barack Obama, Jay-Z, Malala Yousafzai, George Clooney, Tina Fey and Howard Stern.