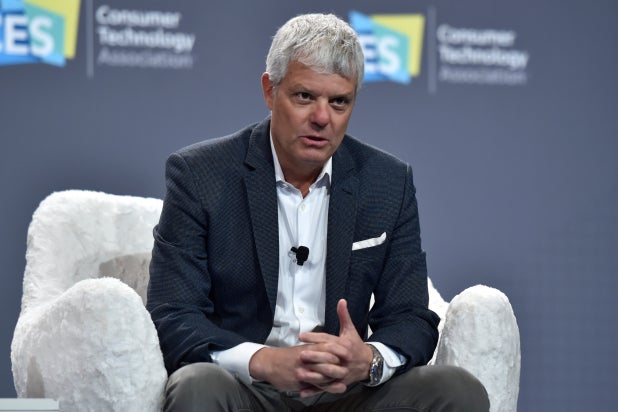 David Levy on Friday confirmed that he is leaving as president of Turner amid a larger corporate shakeup at WarnerMedia.

“After much consideration and more than 32 years at Turner, the past six years as the President of this great company, I have decided the time is right to leave my role,” he wrote in a memo to staff. “I am ready for a professional change.”

The departure comes as Richard Plepler announced Thursday he will exit as CEO of fellow WarnerMedia company HBO.

Levy had been in his current role since 2013, overseeing overseeing the company’s portfolio of domestic networks, including TBS, TNT, Cartoon Network, Adult Swim, Boomerang, truTV and Turner Classic Movies (TCM).

He has been most heavily involved with the company’s sports rights deals. Before his promotion to president, Levy oversaw ad sales, distribution and sports for Turner. He added oversight of the sports division back in 2003. Levy was instrumental in negotiating key media rights deals for Turner, most notably with the NBA (for TNT) and MLB (for TBS). Turner’s MLB rights deal expires in 2021, while it’s NBA deal is through 2025.

Levy also helped orchestrate Turner’s partnership with CBS Sports to broadcast the NCAA Men’s Basketball Tournament, which began in 2010. This included TBS becoming the first cable network to air the Men’s Basketball Final Four and National Championship Game, which it did starting in 2016, and again in 2018. That arrangement with CBS and the NCAA extends through 2032.