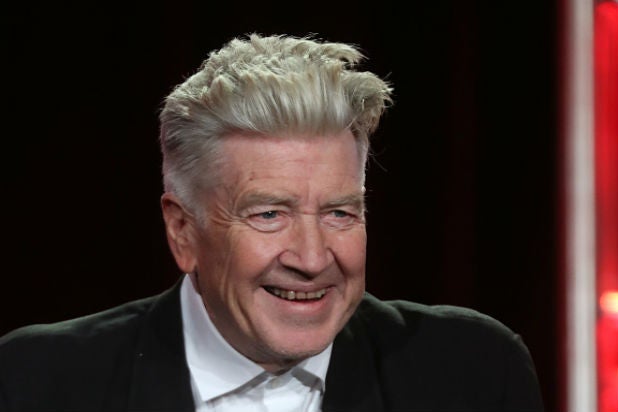 In a surreal twist worthy of one of his films or his cult TV show “Twin Peaks,” David Lynch has revealed he’s finally done making movies.

Though he has kept busy, Lynch has not made a feature film since 2006’s “Inland Empire,” starring Laura Dern, Justin Theroux and Harry Dean Stanton.

In an interview published by The Sidney Morning Herald on Friday, Lynch was pressed as to whether that film would be his last.

Fans had been begging Lynch for a revival of his hit TV show “Twin Peaks” for years, and he finally gave in with a new series order on Showtime arriving later this month.

But this comes as a blow for those who admire him for such cult classics as “Blue Velvet” and “Mulholland Drive,” the latter was even named the number one film of the 21st century in a poll of critics conducted by the BBC.

Back in 2014, frequent collaborator Laura Dern told Digital Spy that Lynch was “cooking up” another feature, saying that film was still his great love. Since then, he’s acted in several projects, made several albums and composed music for films, done concert videos and even filmed weather reports.

The revival of “Twin Peaks” premieres May 21 on Showtime.