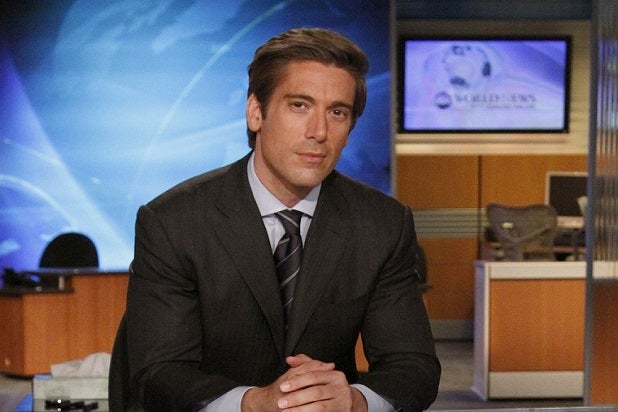 ABC’s ‘World News Tonight’ finished the week of Sept. 29 in a place that it hasn’t been in six years — on the top of the heap in the key 25-54 news demo, the 18-49 demo most important to advertisers and in total viewers.

That final audience accomplishment is really the big news here: “World News Tonight” hasn’t topped in total viewers over a full week in five years — which was early in Muir’s predecessor Diane Sawyer’s tenure at the desk.