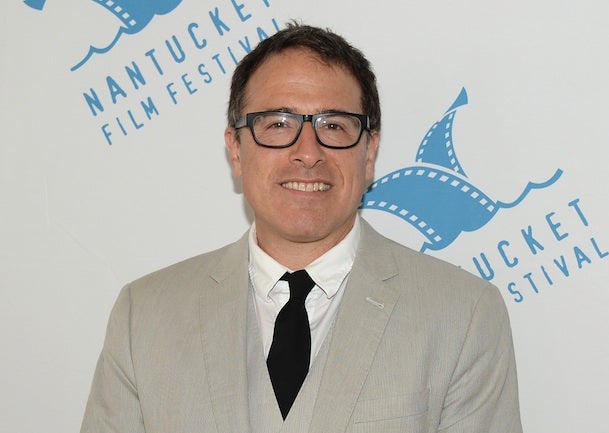 The director of “Silver Linings Playbook” and “Three Kings” will sit down for a conversation Friday Nov. 8 to talk about his career as well as his upcoming film “American Hustle.”

“American Hustle,” a reimagining of the Abscam scandal starring Christian Bale, Jennifer Lawrence, Bradley Cooper and Amy Adams, should figure into this year’s Oscar race after its debut in December.

AFI Fest begins Nov. 7 and will run for a week with events at various locations in Hollywood.