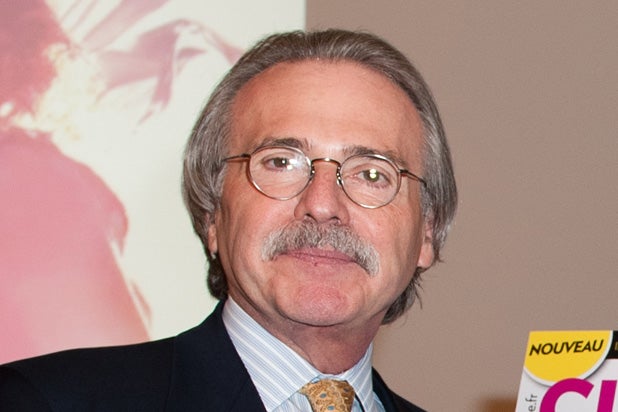 David Pecker is out as the CEO and President of American Media, the owner of tabloids like the National Enquirer, as part of a merger between AMI and the wholesale distributor Accelerate, the company announced on Friday.

Pecker will move to a new advisory role, effective immediately, for the reconfigured AMI, which has now been renamed A360 Media. Chris Scardino, the former executive vice president and group publisher of American Media, has been named the president of A360 Media.

“This is a transformative event that significantly reshapes Accelerate and American Media into a new type of media and marketing company with an unprecedented reach all the way to the sales floor,” Accelerate CEO David Parry said in a statement.

Pecker has faced scrutiny for his close ties with Donald Trump and the role he played in determining coverage of Trump, as well as the role his media company played in making hush-money payments to women who have said they’ve had affairs with Trump. In 2018, AMI acknowledged making a $150,000 payment to Karen McDougal to “suppress” her story and keep her from speaking out about the affair before the 2016 presidential election.