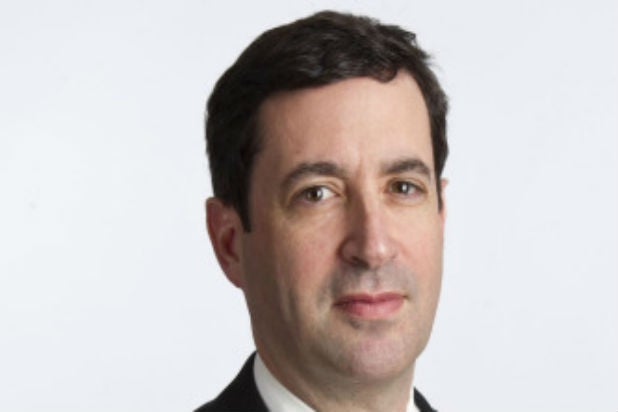 David Pitofsky has been named General Counsel and Chief Compliance Officer for News Corp., the company announced on Thursday.

He had been serving as Deputy General Counsel and Deputy Chief Compliance Officer of News Corp since 2013.

“Over the past two years I have worked with David, he has proven himself to be a first-rate lawyer whose insights and advice have been invaluable,” said Rupert Murdoch, Executive Chairman of News Corp. “We feel very fortunate to have him as our new General Counsel, where I am sure he will provide great leadership and support to our businesses around the world.”

Pitofsky succeeds Gerson Zweifach. Zweifach, who remains Group General Counsel and Chief Compliance Officer of 21st Century Fox, was retained as the General Counsel of News Corp on a transitional basis following the separation of the two companies in June 2013.

“I am grateful to Gerson for his steadfast leadership during the separation of our two companies and this time of transition for the new News Corp,” Murdoch said.“Gerson has been a consistent source of wise counsel and strategic thinking, and he will be missed, though I am glad he will continue to lead the legal team at 21st Century Fox.”

“I’m honored to succeed Gerson, from whom I’ve learned so much, and thrilled to have the chance to work even more closely with Robert and everyone at News Corp,” Pitofsky said. “As a new company with growing global and increasingly digital businesses, News Corp has many exciting challenges and opportunities, which I look forward to tackling with my colleagues.”

Pitofsky joined News Corp from the law firm of Goodwin Procter LLP, where he was a partner. From 1996 to 2005, he was an Assistant U.S. Attorney in the Eastern District of New York, rising to the level of Deputy Chief of the Criminal Division. He is a graduate of the University of Michigan and the Georgetown University Law Center, where he was an Executive Editor of the Georgetown Journal of Legal Ethics.