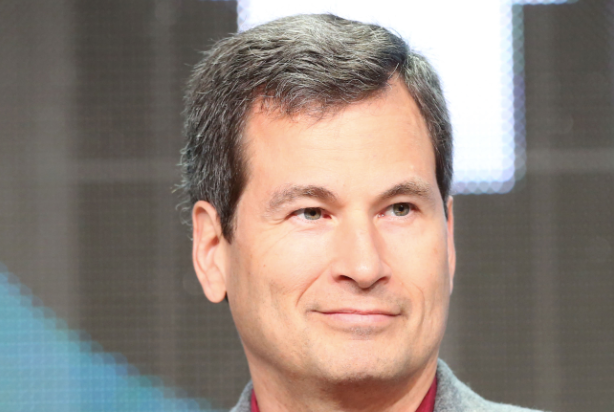 In his Tumblr page, Pogue wrote that at Yahoo he will be writing columns and blog posts each week and making videos.

“But my team and I have much bigger plans, too, for all kinds of online and real-world creations,” Pogue wrote. “Now, listen: I realize that Yahoo is an underdog. I’ve given them a few swift kicks myself over the years. But over the last few months, as I’ve pondered this offer, I’ve visited Yahoo headquarters. I’ve spent a lot of time with its executives. And what I found surprised me.”

At the Times, Pogue has written reviews for the “State of the Art” column for 13 years. His appointment at Yahoo comes as the technology company is trying to bolster its original content offerings in order to grow its number of visitors and its ad revenues.

At the Times, he has also blogged for the paper’s technology page and  made regular video appearances.

“David has been a valued member of our technology team, and his columns have been a delight to read. We thank him for a great run, and wish him well in his new adventure,” Times business editor Dean Murphy and technology editor Suzanne Spector wrote in a memo to staff.

But he also has been no stranger to controversy over what has been seen as an overly cozy relationship with the companies he covers, but he is a major media presence, who routinely pops up on television, radio and at events like TED. He is also a fluid writer, capable of describing technology and electronics in an accessible style.

Pogue said he likes the start-up atmosphere at Yahoo and said that under new CEO Marissa Mayer it has become “young, revitalized, aggressive.”

Despite the Yahoo gig, Pogue said he will continue maintaining a full dance card and will be doing NOVA specials on PBS, stories for “CBS Sunday Morning,” his Missing Manual series of self help books, and his Scientific American column.