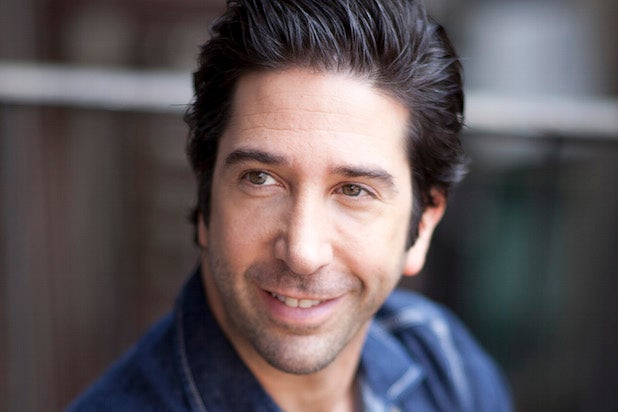 Best known for playing Ross on NBC’s “Friends” from 1994-2004, Schwimmer has since appeared in a recurring roles on Showtime’s “Web Therapy” and HBO’s “Band of Brothers” and “Curb Your Enthusiasm.” He has also guest starred on an episode of NBC’s “30 Rock.”

His film credits include the voice role for Melman in the “Madagascar” movie franchise, as well as “The Palbearer.”