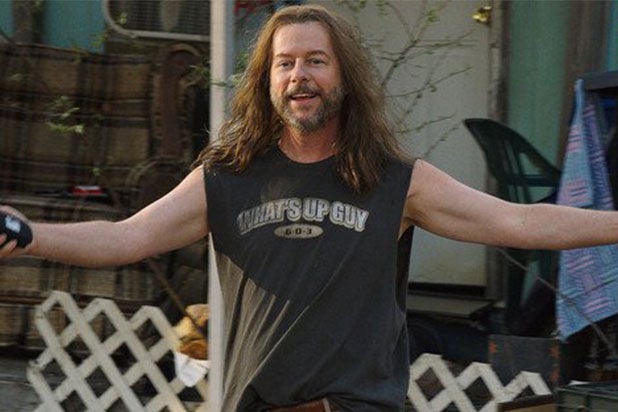 In Netflix’s “Father of the Year,” audiences get to see David Spade’s entire backside, and he said that while he’s not in bad shape, he got some nasty reviews about his rear.

“I’m not in that bad of a shape, I lost some weight,” Spade told Howard Stern on Wednesday. “I get a couple bad Yelp reviews on my a– but overall, it’s not too bad.”

While Spade reveals his “whole ass” in the movie, as Stern says, that’s where he draws the line. The actor told Stern that he would never do full frontal nudity in a film.

“No, it doesn’t show up on film,” he said, adding that he has also never sent a “dick pic.”

“If I was Chris Brown or I had some big donkey dick…,” he said. “I don’t want it out there — it gets out and floats around.”

In “Father of the Year,” two friends debate whose father would win a fight — however, one of the dads takes it way too seriously.

It will be available for streaming on Netflix on July 20.

Listen to Spade’s interview with Stern below.