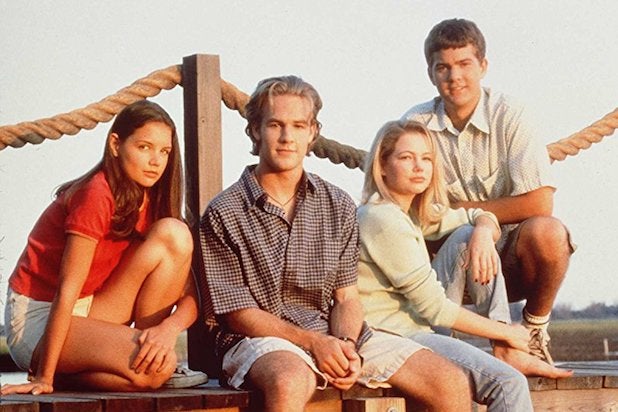 The WB
They grow up so fast. "Dawson's Creek," one of the classic '90s teen dramas that ran for five seasons from 1998-2003 on The WB, turns 20 this week. And most of those kids from Capeside have all gone on to bigger and better things. Heck, one of them is a four-time Oscar nominee, and another married Tom Cruise. Here's where they are now: 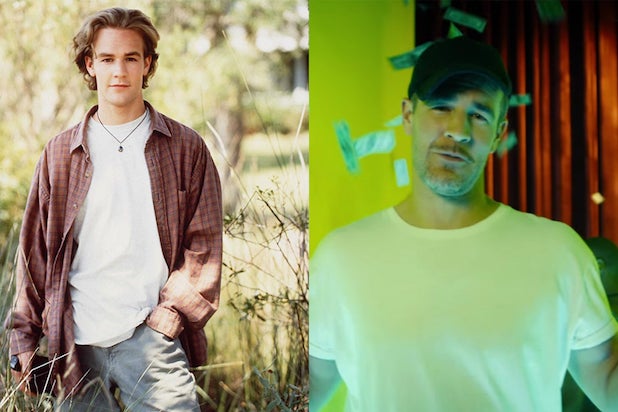 The WB
James Van Der Beek as Dawson Leery  James Van Der Beek went from teen heartthrob to crying internet meme to spoofing on Diplo for his new series playing the famed DJ, "What Would Diplo Do?" He's also starred with Krysten Ritter in "Don't Trust the B---- in Apartment 23." 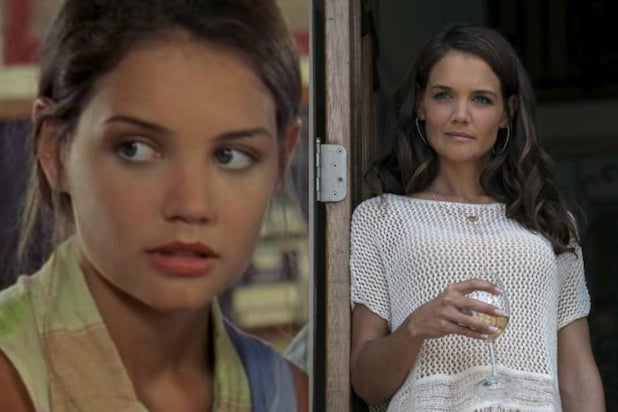 The WB/Bleecker Street
Katie Holmes as Joey Potter One of Katie Holmes's first post-"Dawson's" roles was as Rachel Dawes in "Batman Begins," a stark turn from the show's soapy charms, but her most recent role is a scene-stealing performance in Steven Soderbergh's "Logan Lucky," where she plays a sharp-tongued Southern belle. 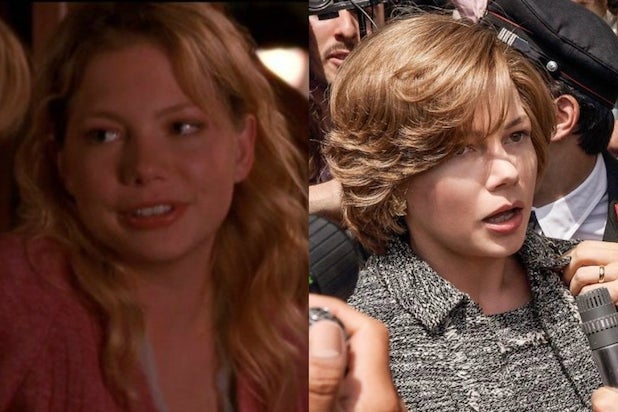 The WB/Sony Pictures Entertainment
Michelle Williams as Jen Lindley Jen Lindley shook up the creek, and Michelle Williams has since shaken up Hollywood. In 2017 alone she starred in "Wonderstruck," "The Greatest Showman" and Ridley Scott's "All the Money in the World" as she hunts for her fifth Oscar nomination. 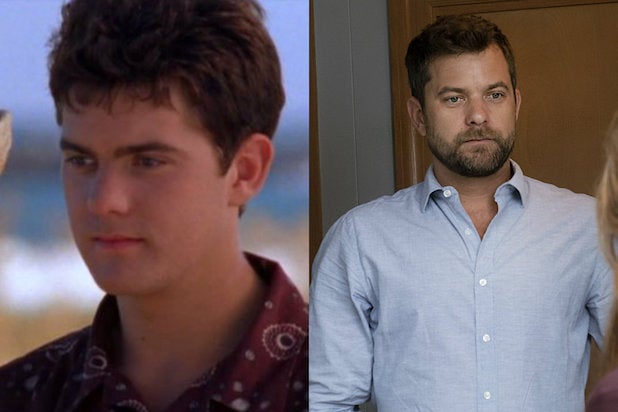 The WB/Showtime
Joshua Jackson as Pacey Witter Joshua Jackson moved away from his lovably smart slacker persona with extended turns on the sci-fi series "Fringe" and most recently on Showtime's "The Affair." 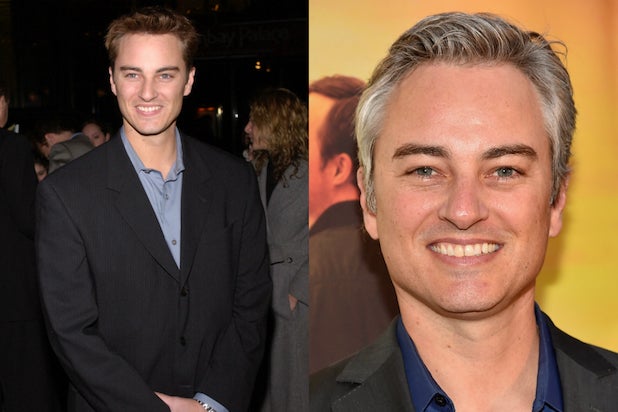 Getty Images
Kerr Smith as Jack McPhee Kerr Smith has found another teen drama to lend his name to, having most recently appeared in a recurring role on Freeform's "The Fosters." 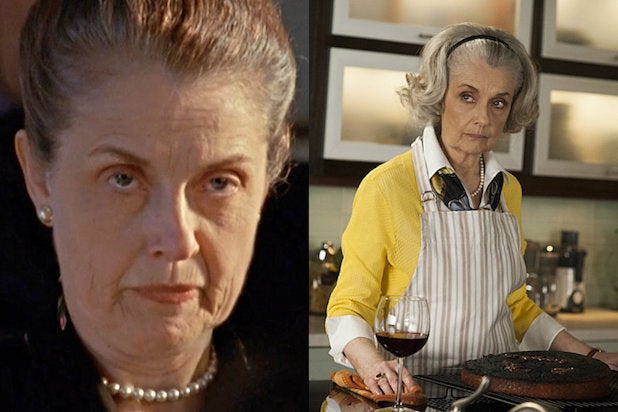 The WB/CBS
Mary Beth Peil as Evelyn "Grams" Ryan Grams hasn't changed one bit, as she can shoot the same stern look in "The Good Wife" as she did back in the day. 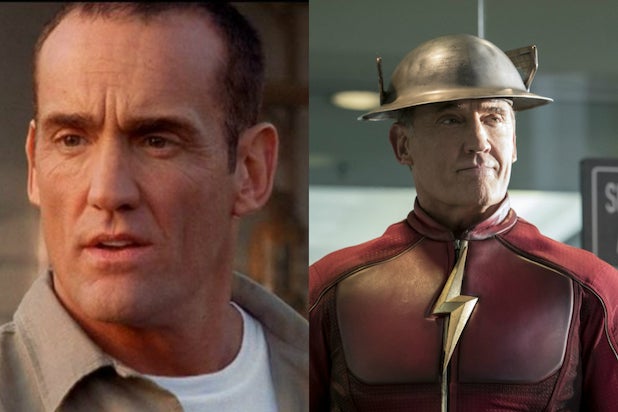 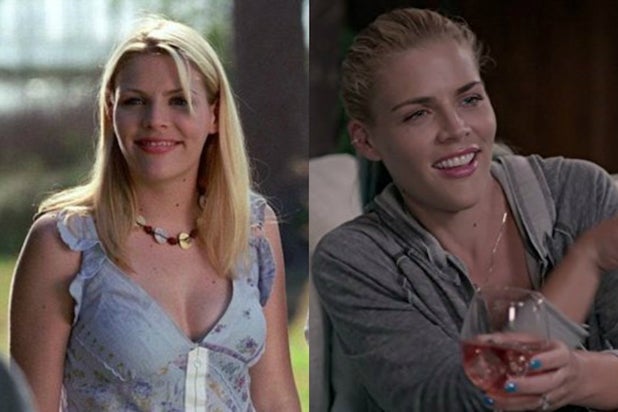 The WB/HBO
Busy Philipps as Audrey Liddell Busy Philipps was a late addition to the cast of "Dawson's Creek," but she's grown right along with the rest of the cast. She had a long stint on "Cougar Town" and most recently appeared in the HBO comedy "Vice Principals." 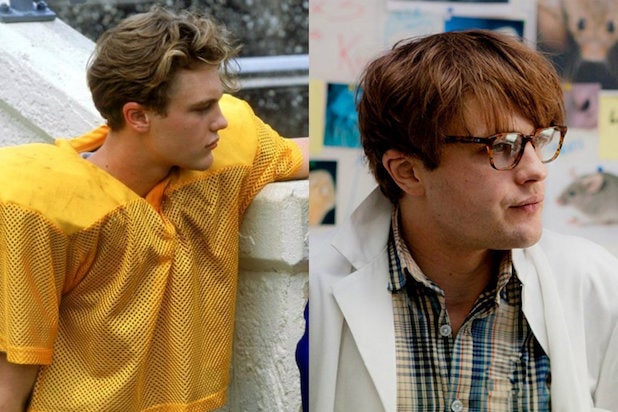 The WB/Fox Searchlight
Michael Pitt as Henry Parker Michael Pitt's Henry Parker was a recurring character in Season 3 as a football star and love interest for Jen, but he really made his bones as Jimmy Darmody in "Boardwalk Empire." He's also appeared most recently in "Ghost in the Shell" and the indie "I Origins." 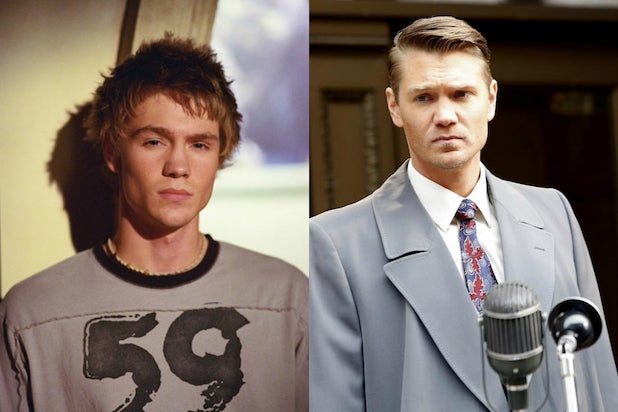 The WB/ABC
Chad Michael Murray as Charlie Todd Just before he got his own teen drama in "One Tree Hill," Chad Michael Murray appeared in Season 5 of "Dawson's Creek" as a womanizing newcomer who dates both Jen and Joey. He most recently appeared on ABC's "Agent Carter" and CMT's "Sun Records."
x
Looks like you're enjoying reading