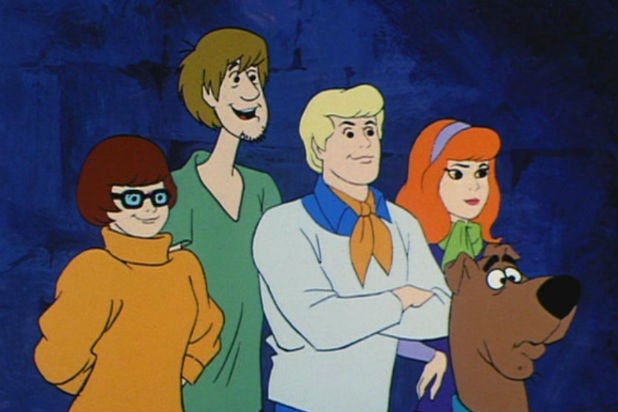 Warner Bros.’ animated reboot of “Scooby-Doo,” which last year brought on Dax Shepard as a co-director and writer, has another two years before its in mystery-fighting shape.

Shepard did a pass on Matt Lieberman’s script. Dan Povenmire (“Family Guy”) is an executive produce. The film will be produced under the Warner Animation Group banner, which was also responsible for “The Lego Movie.”

The original animated TV series, “Scooby-Doo, Where Are You!” ran from 1969 to 1970 on CBS. It was created by Joe Ruby and Ken Spears for Hanna-Barbera Productions.