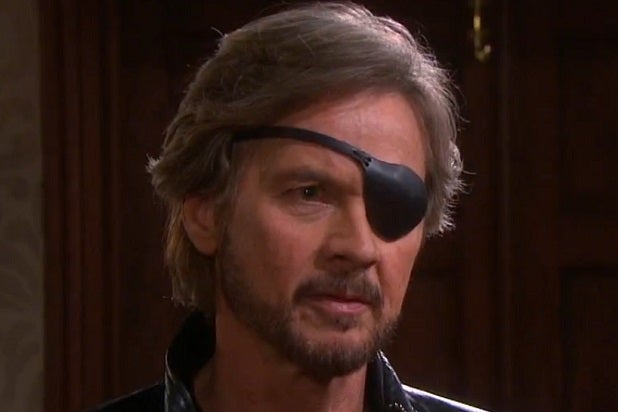 Don’t act so melodramatic, soap fans: NBC has renewed “Days of Our Lives” after all.

“DOOL,” which premiered in 1965, marked its 50th anniversary this past season. Unfortunately, the soap opera struggled a bit through the run — at least until pulling off a much-needed ratings stunt in September, bringing back a few fan favorite characters from the 1980s. Bo (Peter Reckell) and Patch (Stephen Nichols) returned to the universe, reuniting them with their exs.

Writers also made some Nielsen strides last season with a classic whodunnit murder mystery storyline, encouraging viewers to tune in same-day to find out who would get killed off next.

“NBC is incredibly proud of the legacy of ‘Days of our Lives’ and we couldn’t be more excited to brings its fans new stories for the 51st season,” NBC Entertainment President Jen Salke said in a statement. “In a business where having a show remain on the air for two seasons is considered a success, what ‘Days’ has achieved is extraordinary.”

Per IMDb, 25 cast members have appeared on more than 1,000 episodes apiece. Five of them have even topped 2,000 episodes.