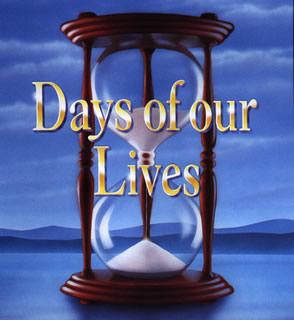 The hourglass hasn’t run out for "Days of Our Lives."

NBC has picked up long-running soap opera for a 45th season, the network announced on Friday. The day time series will continue on the air through 2011.

"’Days of our Lives’ continues to be a favorite of the daytime audience and we are thrilled to keep it going through its 45th season," Marc Graboff, chairman, NBC Entertainment and Universal Media Studios, said in a statement. "’Days’ has shown year-to-year increases in key female demographics and remains both relevant and fresh creatively."

The Emmy award winning "Days," which began airing in 1965, has now outlasted such venerable competitors as "Guiding Light" and "As the World Turns," both of which were cancelled over the past year.