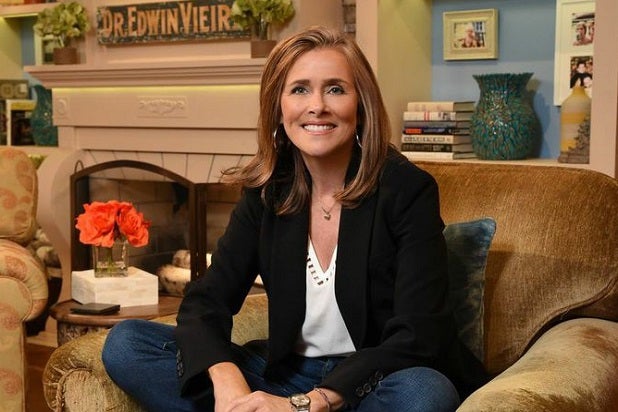 A slew of syndicated talk shows launched their season and series premieres during the week of Sept. 8. With the ratings now in, “Dr. Phil” and “The Ellen DeGeneres Show” have been revealed as the premiere-week victors.

The newly launched “The Meredith Vieira Show,” meanwhile, got off to a decent if not spectacular start, according to ratings data.

For the week of Sept. 8-14, “Dr. Phil” — which actually didn’t premiere until Sept. 9 — took the top spot among the syndicated talkers, averaging a 3.2 household rating. “Dr. Phil” also took first place in total viewers, averaging 4.4 million for the week.

“The Ellen DeGeneres Show” and “Live With Kelly & Michael” shared a fairly distant second place, with each show averaging a 2.8 household rating. “Ellen” edged out “Live” in total viewers, averaging 3.8 million versus 3.7 million for the latter.

“The Meredith Vieira Show,” starring the former “Today” and “Who Wants to Be a Millionaire” personality, sat in the middle of the pack for the week, ranking 8th out of 15 shows. For the week, Vieira’s new offering averaged a 1.3 rating, behind “The Steve Wilkos Show,” which drew a 1.4 rating.

In total viewers, “The Meredith Vieira Show” averaged 1.6 million in its first week.