Did DC Comics just do that, again?

By that, we mean, “kill Robin.” Or rather, an ex-Robin. We don’t know yet, but what we do know is that Batman #55, written by Tom King, ends with a massive gut-punch of a cliffhanger: Dick Grayson — the very first Robin, now known as Nightwing — shot in the head by a sniper while he and Batman are having a meeting with Commissioner Gordon. 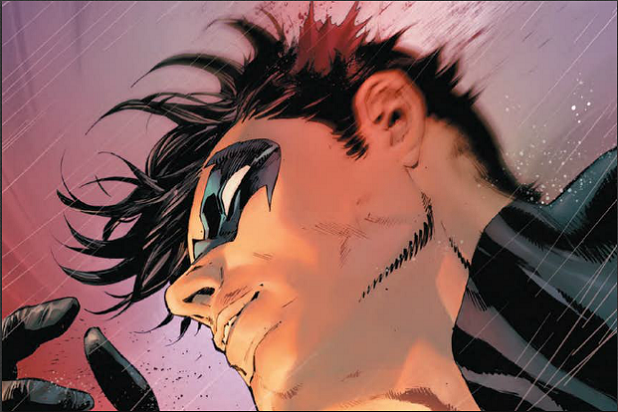 The sniper is Anatoli Knyazev, better known as ex-Soviet assassin KGBeast. Created by Jim Starlin (who also by the way created Thanos for Marvel Comics) and Jim Aparo in 1988, KGBeast is a master of several martial arts, with cybernetically enhanced strength and expertise with every known deadly weapon. 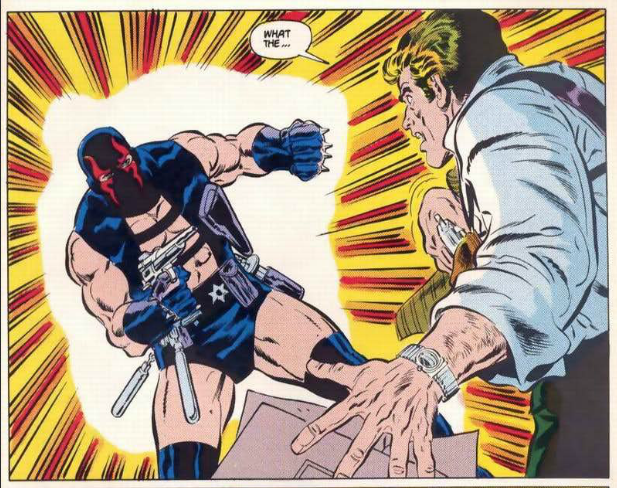 KGBeast debuted in Batman #417 during the fantastic “Ten Nights of The Beast” storyline, in which he was sent to Gotham City to assassinate 10 high-ranking U.S. officials as part of a ploy to disrupt improving U.S.-Soviet relations. The final target on the list was the President of the United States, but of course Beast didn’t succeed.

KGBeast was intended as an enemy who could prove more than an equal to the Dark Knight, which he ably demonstrates by escaping in Batman #418. 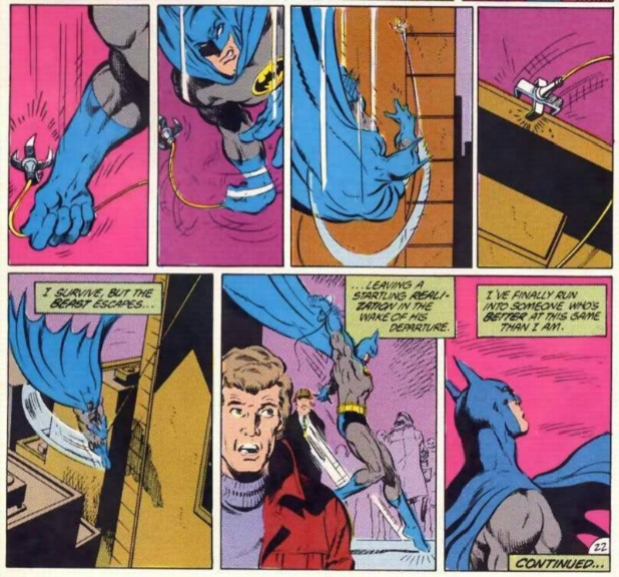 That was quite the auspicious debut, but alas from there it was a long slide into irrelevance for the assassin. Starlin left DC after his Batman run and returned to Marvel, where he wrote “Infinity Gauntlet” in 1991. Five years after “Ten Nights of the Beast,” Bane, not KGBeast, would be the bad guy that ultimately broke the Batman. And KGBeast spent the following decades years occasionally appearing as an uneventful throwaway villain in the various “Batman” titles.

However, this summer during San Diego Comic-Con, “Batman” writer Tom King told EW, “We’re going to turn KGBeast into the scariest villain in the DC Universe.” Taking out Dick Grayson seems like a hell of a way to to make a comeback. 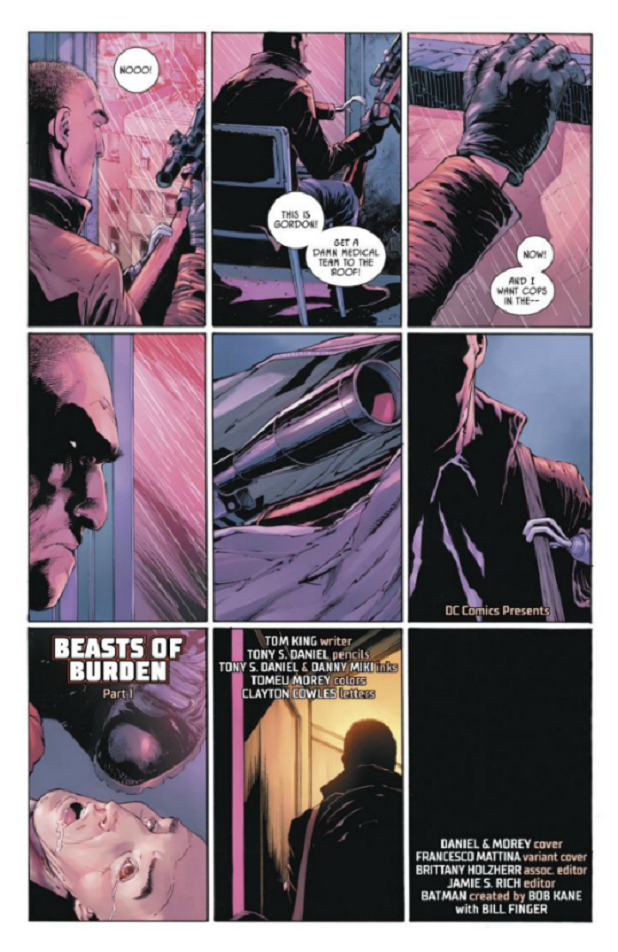 So Did Dick Grayson die from that headshot? It doesn’t seem like it. Solicitations (that’s the industry term for text accompanying retailer previews that summarize an issue’s plot) for upcoming issues of the ongoing “Nightwing” comic series seems to spoil the fact that Grayson survives, but suffers from amnesia as a result of brain damage from the shot.

Check out the cover to “Nightwing” #50 below. 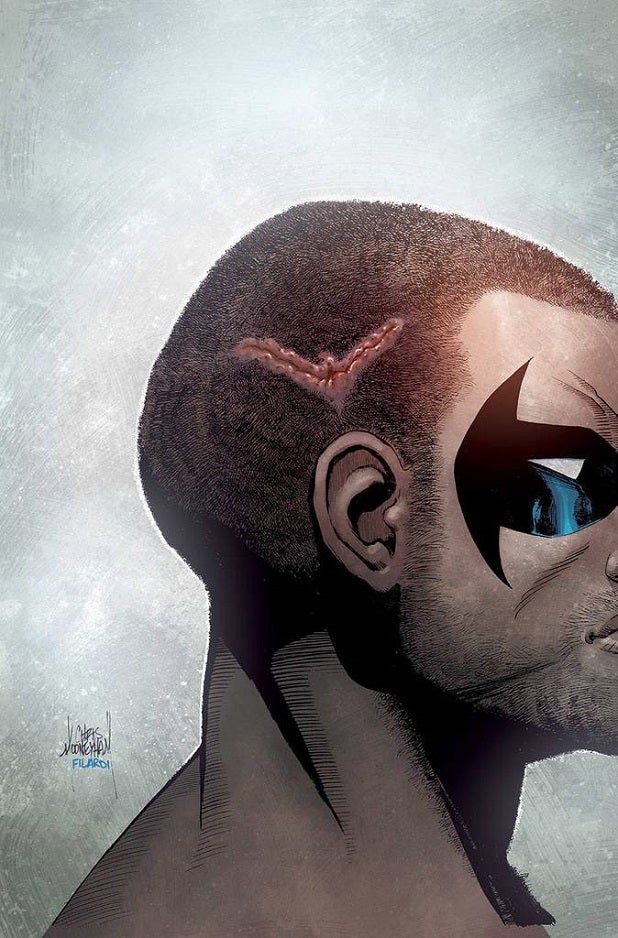 Of course, if Grayson does end up dying, it wouldn’t be the first time DC has at least appeared to kill off Robin. The company infamously did it to the second Robin, Jason Todd (who took over after Grayson left to become Nightwing), in a 1988 four-issue limited series called “A Death in the Family.” That storyline ended with Jason Todd tortured and apparently killed by The Joker. But don’t be too hard on Joker. He swung the axe, but it was Batman fans who gave Robin his death sentence — literally.

DC included two 1-900 numbers fans could call, one to vote that Robin should survive, and one to vote he should die. Thankfully, DC isn’t leaving Grayson’s fate to the fickle electorate.