The DC Comics series will debut on Friday, May 31, it was announced Friday during the company’s panel at WonderCon in Anaheim. It was also announced that “Titans” would return for season 2 this fall, along with the premiere of the animated “Harley Quinn.”

“From the time DC Universe launched last year, our fans have loved the comic experience and have asked us for just one thing – more! The expansion to thousands of titles in January 2019 was a first step in our goal to deliver on that request, to provide DC Universe members full access to the pantheon of DC’s epic Super Hero stories,” said DC Universe senior vice president and general manager, Sam Ades. “We’re thrilled to respond to our fans yet again with the incredible value of the ultimate DC digital comics library.”

Per DC Universe, “Swamp Thing” follows Abby Arcane (Reed) as she investigates what seems to be a deadly swamp-born virus in a small town in Louisiana but soon discovers that the swamp holds mystical and terrifying secrets. When unexplainable and chilling horrors emerge from the murky marsh, no one is safe.

“Swamp Thing” is executive produced by Wan, Mark Verheiden, Gary Dauberman, Michael Clear and Len Wiseman. “Swamp Thing” is based on DC characters created by Len Wein and Bernie Wrightson. Rob Hackett is co-producer. The series is produced by Atomic Monster in association with Warner Bros. Television. The pilot is written by Verheiden and Dauberman, and Wiseman is set to direct. 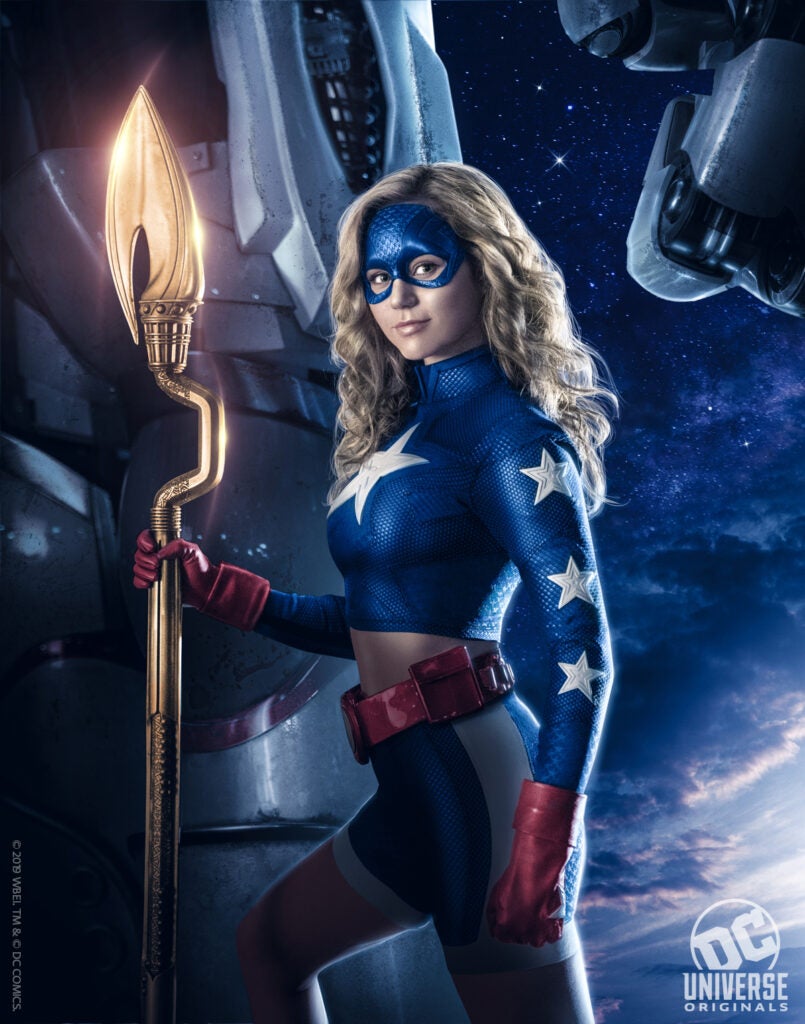 “Stargirl” centers on high school sophomore Courtney Whitmore (Bassinger), who inspires an unlikely group of young heroes to stop the villains of the past. This new DC Universe series, premiering in 2019, re-imagines Stargirl and the very first superhero team, the Justice Society of America, and is produced by Warner Bros. Television, Mad Ghost Productions and Berlanti Productions. Geoff Johns will serve as showrunner and executive produce with Sarah Schechter.