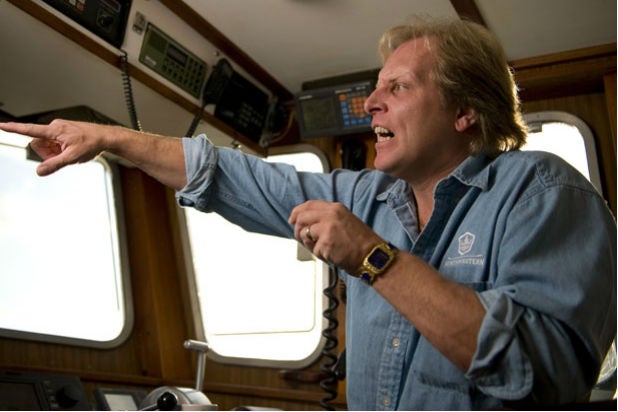 While TheWrap is told that preview clips will be coming soon, few details beyond the original upfronts announcement of the latest version have been shared. Today was no exception.

Ross also runs the Science Channel, which will welcome back Morgan Freeman‘s “Through the Wormhole” on Aug. 30, he said today.

The Discovery afternoon inside the Beverly Hilton’s International Ballroom included panels for ID’s “Southwest of Salem,” Animal Planet’s “Million Dollar Duck,” and the main network’s “Harley of the Davidsons.”

Read some new Investigation Discovery announcements here, which include a JonBenet Ramsey cold case series, a documentary about police violence and race relations, as well as a partnership with prolific author James Patterson.