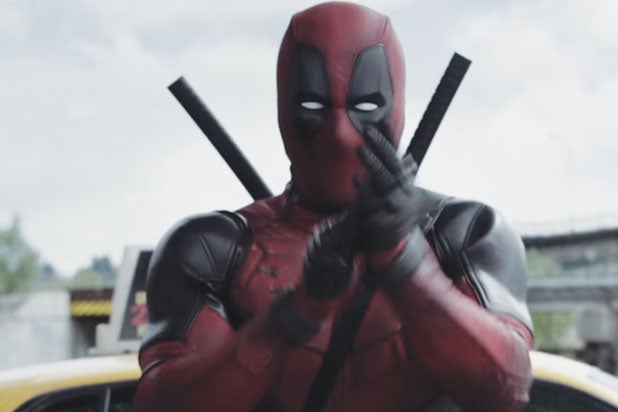 UPDATE: Four more actresses have been revealed as contenders for Domino. They are Kelly Rohrbach, Eve Hewson, Ruby Rose, and  Mackenzie Davis.

Filmmakers on the “Deadpool” sequel have winnowed the list of actresses being considered for its lead female role down to six actresses, TheWrap has learned.

Like Deadpool, Neena Thurman, a.k.a. Domino, is a former mercenary turned member of the X-Men.

In the comics, as one of only two survivors of a government experiment called Project: Armageddon, Thurman gained the ability to manipulate luck, becoming the mercenary Domino.

Domino is known for her witty personality. Created by writer Rob Liefeld, the character first fully appeared in the comic book X-Force in 1992.

Additionally, she has a close connection to the mutant Cable, who will also play a major role in the sequel. Domino has served as partner, confidante and lover of the mutant and frequent frenemy of Deadpool at varying points throughout her comic book history.

News of the actresses testing for Domino was first reported by Collider.