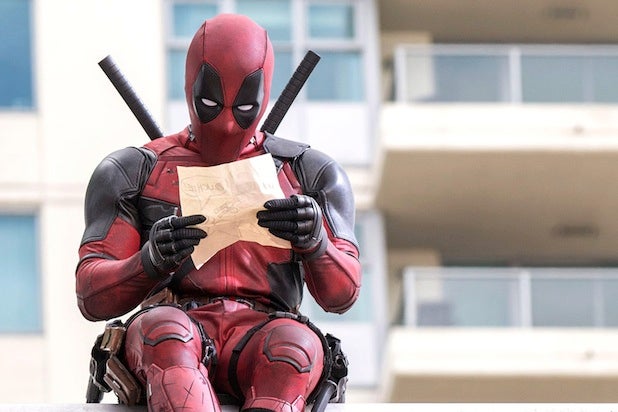 “Deadpool,” which is the top-grossing R-rated movie ever, has also beaten a record in Digital HD sales, selling one million units faster than any other superhero title.

In fact, it sold 1 million units its first week, and holds the record as Fox’s best performing Digital HD title ever. In comparison, “The Martian” hit the 1 million unit mark in three weeks over Christmas, which was a record back then.

“The consumer response to ‘Deadpool’ has been unprecedented in theaters and now at home,” Mary Daily, president and chief marketing officer of worldwide marketing of Fox Home Entertainment, said.  “In just one week, Digital HD transactions are reaching superhero levels.”

Digital HD encompasses iTunes, Google Play, Comcast, Xbox, among others. The movie will be available on demand and on Blu-ray and DVD on May 10.