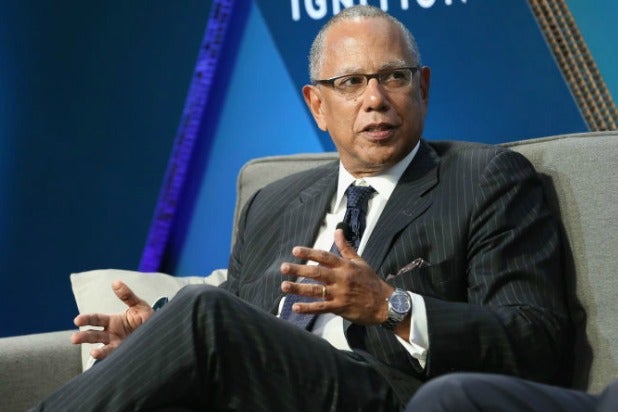 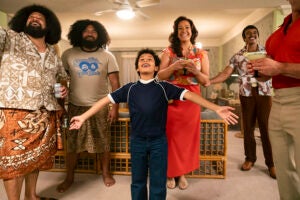 New York Times editor Dean Baquet’s recent purchase of a $2.1 million home in Los Angeles has spurred renewed interest in whether the seasoned editor will want to return to the Los Angeles Times to take the top newsroom post that’s been vacant since December.

If the L.A. Times is “willing to put the money out there,” Baquet could conceivably head there for “two, three years” to “make a last big bit of money in the sunshine and do some good journalism,” said Nikki Usher, the author of “Making News at The New York Times” and “News for the Rich, White and Blue.”

The 64-year-old, who has served as the New York Times’ first Black executive editor since 2014, is widely expected to retire sometime before the paper’s traditional retirement age of 66. (He reaches that milestone in September 2022.) But heading up the L.A. Times — a position he held from 2005 to 2006 — may be a long shot.

Usher said she wouldn’t expect Baquet to retire early from the New York Times, especially given recent newsroom drama over the resignations of two staffers and how Times leadership handled the matter. “It’s clear that the Times is going through a little bit of tumult culturally,” Usher said. “I’m assuming he wants to leave on a high note, and not a time when his journalists of color are rebelling over Slack.”

Usher suggested that Baquet might also pursue a teaching gig at the University of Southern California. “That’s not an unprecedented option either,” Usher said, pointing to other USC Annenberg faculty like BuzzFeed’s Editor-in-Chief Mark Schoofs and former L.A. Times Editor-in-Chief Michael Parks. 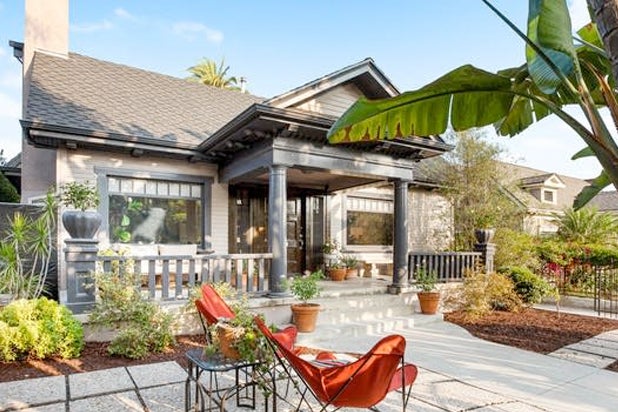 Last month, Baquet purchased a 3 bedroom, 3 bath home in the Hancock Park/Larchmont neighborhood, according to public records. (Zillow lists the home as a 4 bedroom, 2 bath.) Baquet did not respond to TheWrap’s request for comment, but he told the Washington Post last month that he and his wife had previously been renting an apartment in L.A. for years because his son lives there. “I plan on being in the newsroom in New York the day it opens,” he said in an email to the Post.

One insider with knowledge of the New York Times said that Baquet has been traveling back and forth between Los Angeles and New York during the pandemic, editing the paper from the West Coast while his wife has spent much of the time in L.A.

Baquet once owned a house in Santa Monica, which he sold in 2009, public records show.

As for the L.A. Times, it wouldn’t be the first time that the paper’s owner, Dr. Patrick Soon-Shiong, has tried to bring Baquet back to the West Coast. In 2018, before appointing former Time Inc. boss Norman Pearlstine to the role, Soon-Shiong offered Baquet the job — and even invited Baquet to his Brentwood home to play basketball, he told the L.A. Times.

“I let him shoot a few shots to see if I could convince him,” Soon-Shiong said at the time. “I said we’ll play HORSE and if I win, you’re gonna have to stay.”

Since mid-December, the L.A. Times has been seeking a new editor to replace Pearlstine, who left the paper after a rocky tenure that included newsroom tumult over the Times’ hiring and retention of journalists of color, the paper’s coverage of issues related to race, concerns of ethical impropriety leveled against Pearlstine and a former sports columnist, allegations of sexual assault against a former deputy managing editor and accusations of sexual misconduct and toxic management against the former food editor.

Ahead of Pearlstine’s December departure, the Times’ union and editors inside the newsroom also requested that the next top editor be an outsider, with the union sending a letter in October to Soon-Shiong citing the need for a “fresh perspective” to help the paper reach its potential and sustain itself into the future.

The L.A. Times has not yet announced Pearlstine’s successor, but leading candidates include ESPN’s Kevin Merida, as TheWrap previously reported, who has spoken with the Soon-Shiong family about the top editor role. Former Hollywood Reporter Editorial Director Janice Min has also met multiple times with Times executives about the job, according to Los Angeles magazine.

In a 2015 interview with Charlie Rose, Baquet said he had hoped to return to the L.A. Times after he was ousted for openly objecting to job cuts ordered by the paper’s parent company at the time, Tribune Publishing. “What I was secretly hoping was that the L.A. Times would be sold and that I would go back,” Baquet said. “But that didn’t happen.”