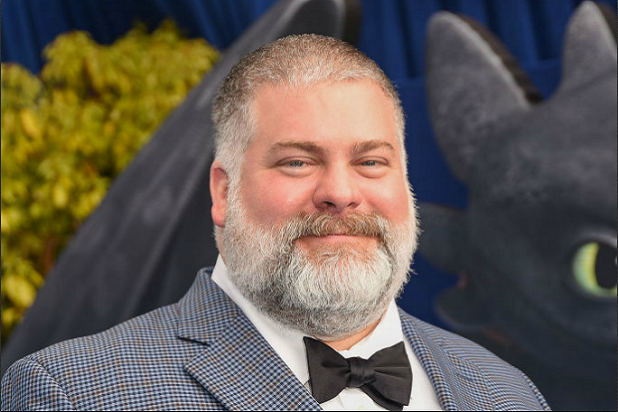 Evan Spiliotopoulos (“Beauty and the Beast,” upcoming “Snake Eyes”) will write the script, collaborating with DeBlois on the story.

Robert Louis Stevenson first wrote “Treasure Island” back in 1881. The novel is set in the days of sailing ships and pirates and tells of the adventures of Jim Hawkins and his search for the buried treasure of an evil pirate, Captain Flint. The Robert Louis Stevenson adventure story has frequently been adapted for both the big and small screen over the years, perhaps most famously by Disney in 1950, with Robert Newton portraying a snarling Long John Silver. But the time could be ripe for a more modern take on the enduring novel.

Todd Lieberman and David Hoberman of Mandeville Films (“Beauty and the Beast,” “Wonder”) will produce alongside DeBlois.