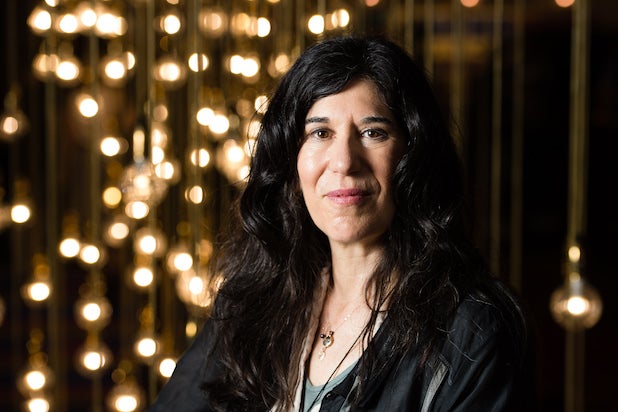 “Leave No Trace” director Debra Granik was given a $50,000 Film Independent Spirit Awards grant designed to recognize a mid-career female director at the Spirit Awards’ nominees brunch on Saturday.

The grants, which total $125,000 in cash prizes, were announced by Brian Tyree Henry and Lena Waithe.

In addition to Granik, grant winners included Shrihari Sathe in the Producers Award category, Alex Moratto, the director of “Socrates,” in the Someone to Watch category, and Bing Liu, director of the Hulu documentary “Minding the Gap,” in the Truer Than Fiction category.

The winners and nominees:

SOMEONE TO WATCH AWARD
(Recognizes a talented filmmaker of singular vision who has not yet received appropriate recognition. The award includes a $25,000 unrestricted grant.)

TRUER THAN FICTION AWARD
(Presented to an emerging director of non-fiction features who has not yet received significant recognition. The award includes a $25,000 unrestricted grant._