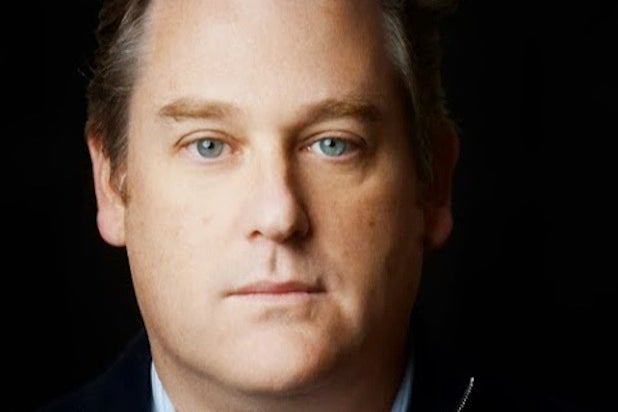 Demand Media, the group that controls websites Cracked and eHow, has hired former Ticketmaster CEO Sean Moriarty to replace interim CEO  Shawn Colo, a company co-founder who has been appointed president and will join the board of directors.

The company also announced on Monday that it has acquired Saatchi Online, Inc. of which Moriarty was serving as chief executive officer. Saatchi operates a leading online art gallery driven by its global community of more than 45,000 artists — similar to Demand Media’s Society6 marketplace — selling their original artwork.

Also read: Ticketmaster Takes a Step to Clean Up Its Process … and Its Image

Demand acquired Saatchi for approximately $17 million in a mix of cash and stock.

Moriarty,who has also been appointed as Demand Media’ board director, led Ticketmaster’s transformation from an offline business to a top 5 global Internet commerce company earning nearly $1.5 billion in annual revenue with a presence in 22 countries.

“Demand Media is an innovative company with a passionate and creative team. Our businesses are very well positioned in large global categories that people care deeply about, including how-to, health and wellness, humor, and art,” Moriarty said in a statement. “I’m excited to work closely with the team in fulfilling our vision of building an important, enduring Internet company that serves creators and consumers.”