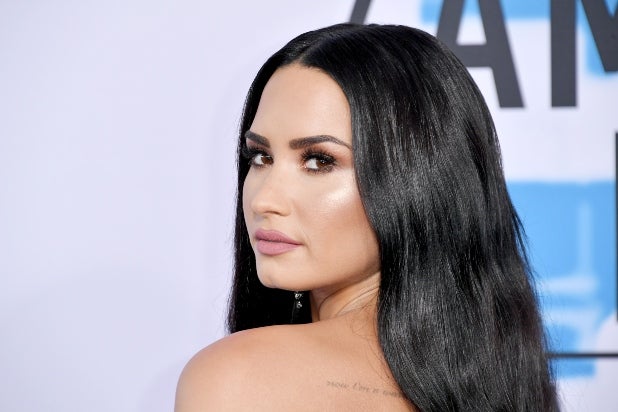 Devi Lovato is opening up about her childhood as a Disney Channel star and the battles with eating disorders that she says were enabled by her management team and upheld by the television industry.

In a new tell-all interview with Bustle, Lovato revealed the real reason why she decided not to return to star in the Disney series “Sonny With a Chance” after a 2010 altercation with a backup dancer spurred her to leave the show and undergo her first stint in rehab.

“I kind of looked around and had a moment where I was like, ‘Wow. This is so terrifyingly normalized,” Lovato said of the television industry.

“When I went to treatment in 2010, I came out of the experience with the choice of talking about my struggles or my journey with the possibility of helping people, or keeping my mouth shut and going back to Disney Channel,” she continued. “And I was like that doesn’t feel authentic to me. So I chose to tell my story.”

Reps for Disney Channel did not immediately respond to TheWrap’s request for comment.

Lovato has a history of being very open about sharing her experiences with substance abuse, which lead to a 2018 opioid overdose that landed her again in rehab.

Earlier this year, the “Sober” singer explained during an appearance on “Ellen” that the relapse had been the result of her eating disorder, detailing how her old management team had made a habit of giving her watermelon with fat-free whipped cream for her birthday every year instead of a cake.

Now, she’s emerged with a new manager, Scooter Braun, and a string of singles in 2020 including “I Love Me,” “Anyone,” and “I’m Ready” with Sam Smith.