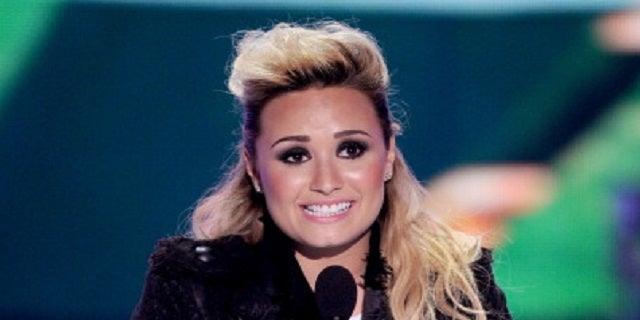 Demi Lovato will be doing double duty for Fox this fall.

The singer and "The X Factor" judge is finalizing a deal for a recurring role on the upcoming season of "Glee," an individual with knowledge of the casting told TheWrap on Monday.

Lovato, whose acting credits include starring in the Disney Channel sitcom "Sonny With a Chance," will play Dani, a friend of Rachel Berry (Lea Michelle) and Santana Lopez (Naya Rivera) in New York.

Lovato returns to Fox for the third season of "The X Factor" on Sept. 11, alongside Simon Cowell and new judges Kelly Rowland and Paulina Rubio.

"Glee" will return Sept. 26, a week after it original premiere date, which was delayed following the death of series star Cory Monteith.