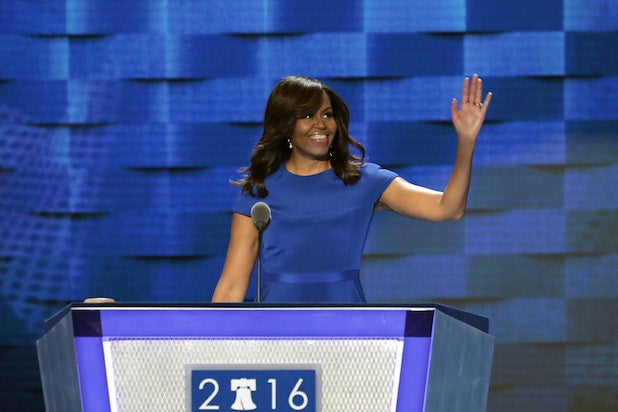 CNN topped primetime on Monday during Night 1 of the Democratic National Convention (DNC), growing 70 percent over its comparable 2012 figures.

For FNC, that was good enough to mark its highest-rated DNC night in history. Fox News rose 48 percent above its 2012 coverage among total viewers and 55 percent in the main demo. MSNBC had far more modest gains.

Below is a breakdown from the meaty 10-11:30 time period, which housed the top speeches of the night — including those by Michelle Obama and Bernie Sanders.

Also Read: Philly Feels the Bern: Like It or Not, Bernie Sanders Supports Hillary Clinton