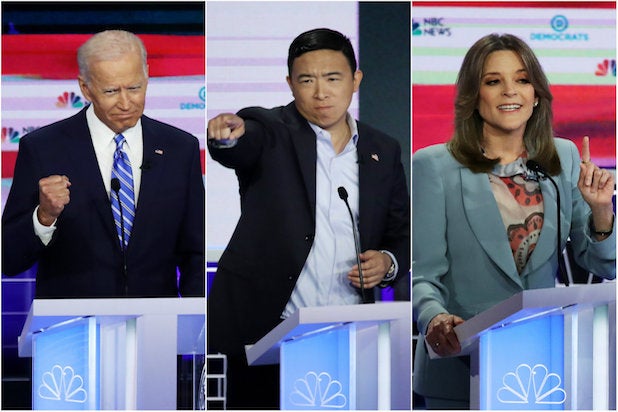 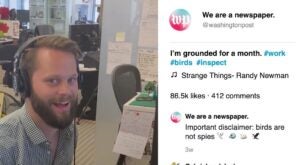 Inside the Democrats’ Podcast Presidential Primary, Where Marianne Williamson and Andrew Yang Rule

Democrats have made more than 1,200 podcast appearances ahead of the 2020 election

But to what end? Despite all that time, she remains near the bottom of the polls. It remains to be seen this election season whether podcasts give an opening to longshot candidates like Williamson, or are just a lot of people talking.

Podcast executives and political observers who spoke with TheWrap say podcasts give non-traditional candidates an unprecedented launching pad for exposure. But they don’t expect podcasting to become a significant factor in left-wing politics, the way AM radio and Fox News have become incubators for right-wing stars.

Every one of the top 20 Democratic candidates who appeared in the first 2020 debates has also appeared on a podcast, according to Podchaser.com, which pulls information from every publicly available RSS feed. California Rep. Eric Swalwell had 48 appearances before pulling out from the race on July 8.

That experience is growing in popularity. In 2016, only 36% of the U.S. population had listened to a podcast, according to Edison Research. President Donald Trump entered office with zero podcast appearances, according to Podchaser. His opponent, Hillary Clinton, had zero appearances prior to 2016, when she launched the “With Her” podcast that continued through 2017.

Now, according to Edison Research, more than half of the U.S. population has listened to a podcast. The progressive “Pod Save America” yields more than 1.5 million listeners per episode.”The Joe Rogan Experience” averages at least a million downloads per episode.

Entrepreneur Andrew Yang, another candidate who trails the top candidates in the polls, has spent the second-most time as a podcast guest. But his campaign manager Zach Graumann says an appearance on Rogan’s Feb. 12 podcast drew attention to Yang’s plan for every adult U.S. citizen to get a monthly check for $1,000 — and helped Yang gain some of the traction he has now.

Before his Rogan appearance, Yang’s campaign had 134 donations in 2019, according public data from the Federal Election Committee. But from Feb. 12 to Feb. 28, Yang scored 312 donations. Two days after his Rogan appearance, Yang wrote in his campaign blog that he agreed with a friend’s observation that his campaign could be split into two phases: “BR” (Before Rogan) and “AR” (After Rogan).

Yang and Williamson might not have found supporters in the pre-podcast era, said Yphtach Lelkes, an assistant professor of communication at the University of Pennsylvania.

“Some have called this the hidden primary,” Lelkes said.”The ability to easily share podcasts and other forms of new media allow fans to also act as conduits of information, getting past gatekeepers.”

The traditional gatekeepers — like TV news bookers — need to worry about a mass audience, while podcasters can target more specific audiences.

“There’s not a mass audience you’re appealing to,” Lelkes said. “You’re collecting a bunch of small audiences, because the media is so fragmented. You have to create a coalition of audiences.”

Another boost for Yang: Rogan shares video of his interviews on Youtube, where he has nearly 6 million subscribers, and social media channels like Facebook and Twitter, where he has more than 7 million total followers. One of his most famous interviews featured Elon Musk smoking marijuana.

Fans of podcasts often feel a close connection with the host, according to a recent study by the University of Florida, the National Association of Broadcasters and Futuri Media. In a surveyed of 2,000 podcast listeners, they found that nearly half followed the host on social media, and two-thirds of regular listeners prefer the host reading ads to pre-produced ads.

Listeners “expect a sense of connection with the host,” said Neal Carruth, the general manager of podcasts for NPR, who was the supervising editor for NPR’s election unit leading up to the 2012 presidential election.

“While you have enough time to pursue a line of questioning with the candidate, you can also get a sense of how they are as a person during these interviews,” Carruth said. “That could be scary for them, to move from their talking points, but people in our social media age expect getting a peak behind the curtain and a get sense of who they are.”

But just because listeners relate to a podcast host doesn’t meant the host can be trusted. Zaid Jilani, a fellow at the UC Berkeley Greater Good Science Center who hosts his own podcast, “Extremely Offline,” said that podcasts — like Facebook — can allow politicians to preach to the choir.

“There are echo-chamber issues,” said Jilani, who is also a former journalist for the political news organization The Intercept.

On network news programs, reporters are trained to ask follow-up questions and fact-check candidates in real time. When they fail, people on social media are quick to let them know.

But almost anyone can start a podcast, with the help of a laptop and a cheap subscription to a podcast hosting platform. There is little barrier to entry, and smaller audiences mean less scrutiny.

Jilani said he expects more politicians to use their own podcasts to communicate directly with voters — but warned that without a reliable host, those podcasts could become an “accountability-free zone.”

“Typically when you don’t have accountability, you tend to slack off on the quality of what you’re doing,” he said.

The candidates with the most hours on podcasts, according to Podchaser. 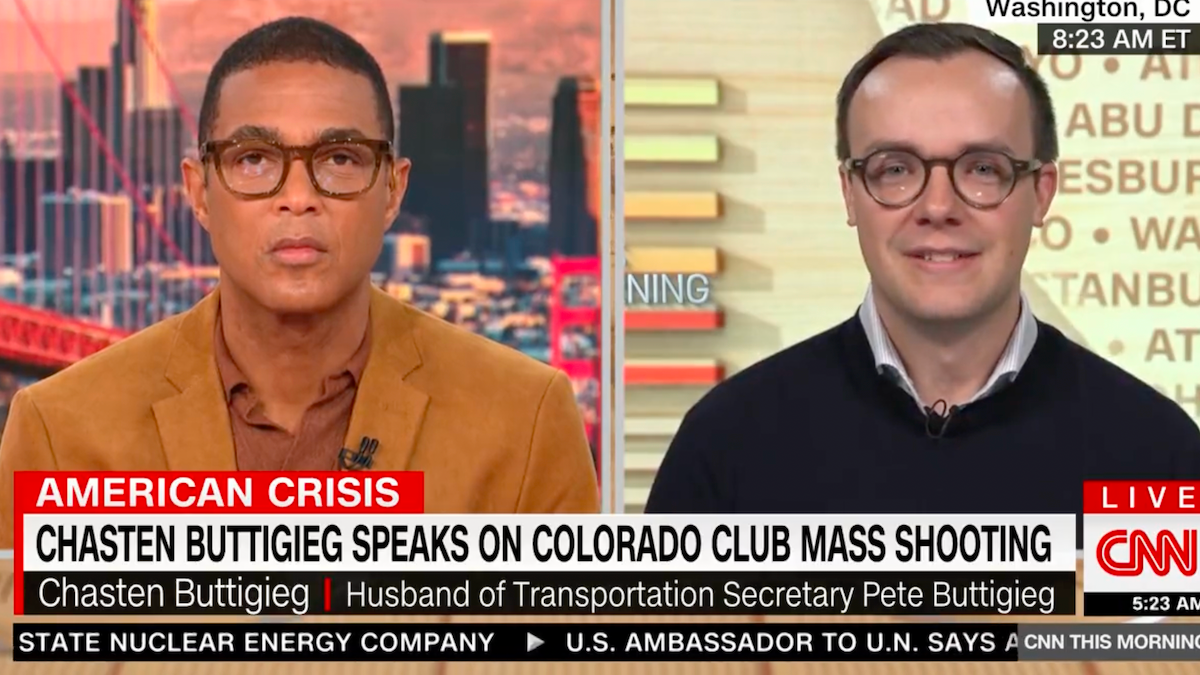 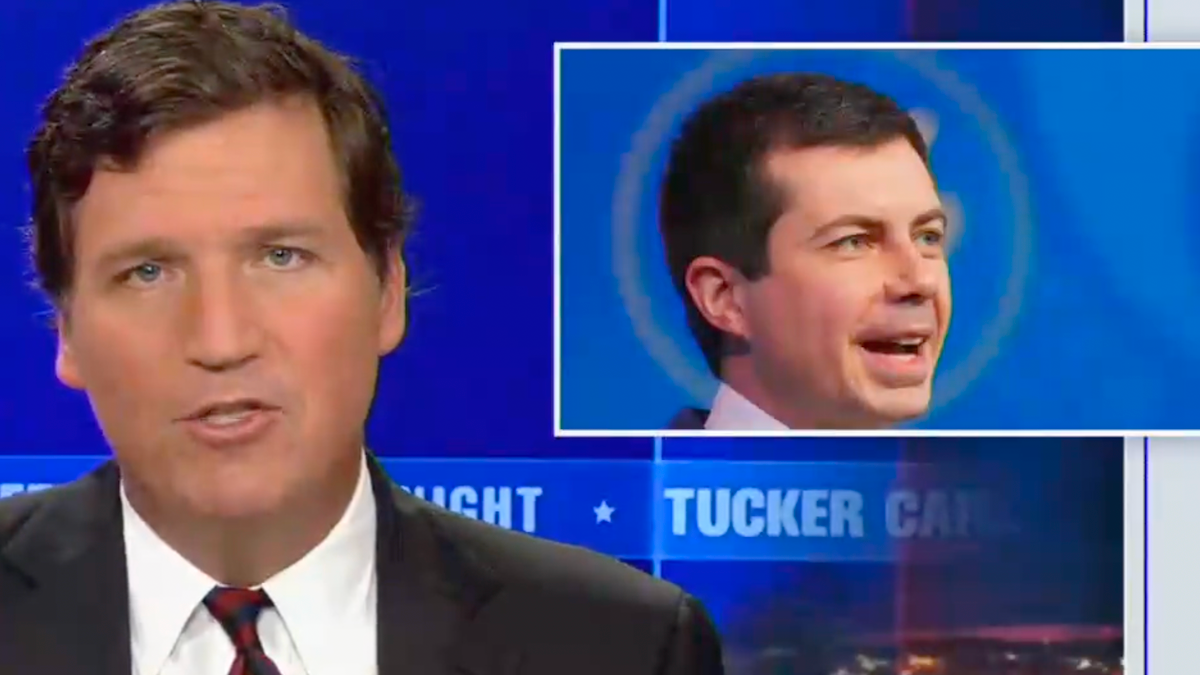 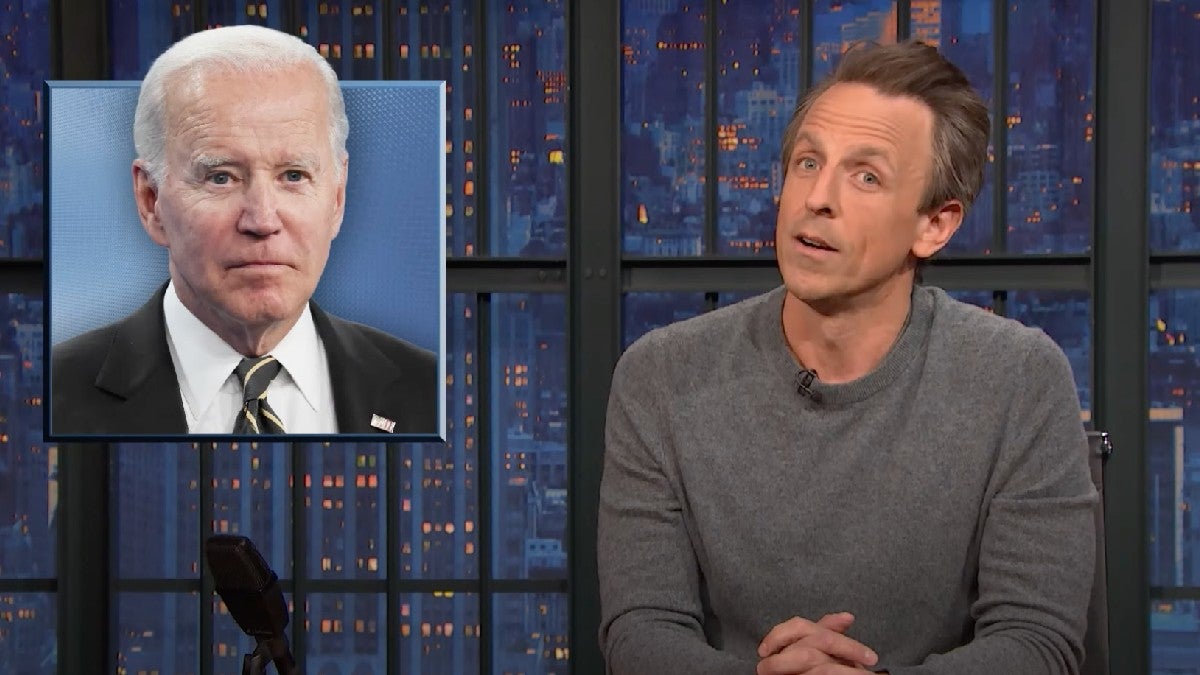 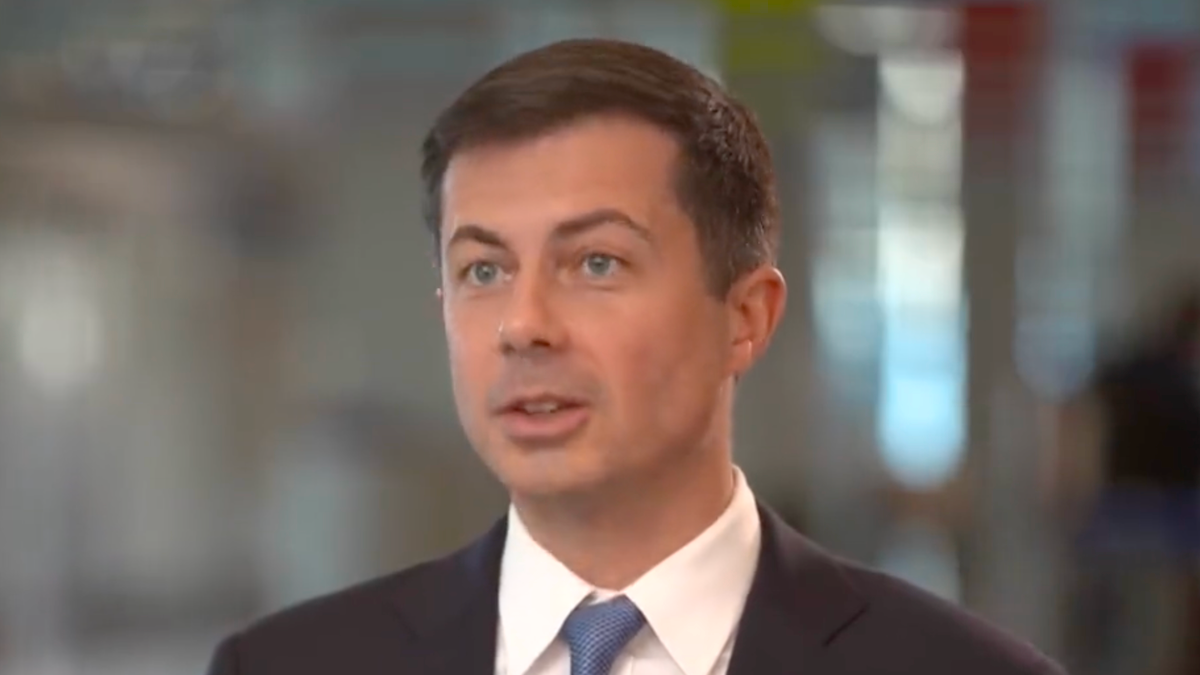 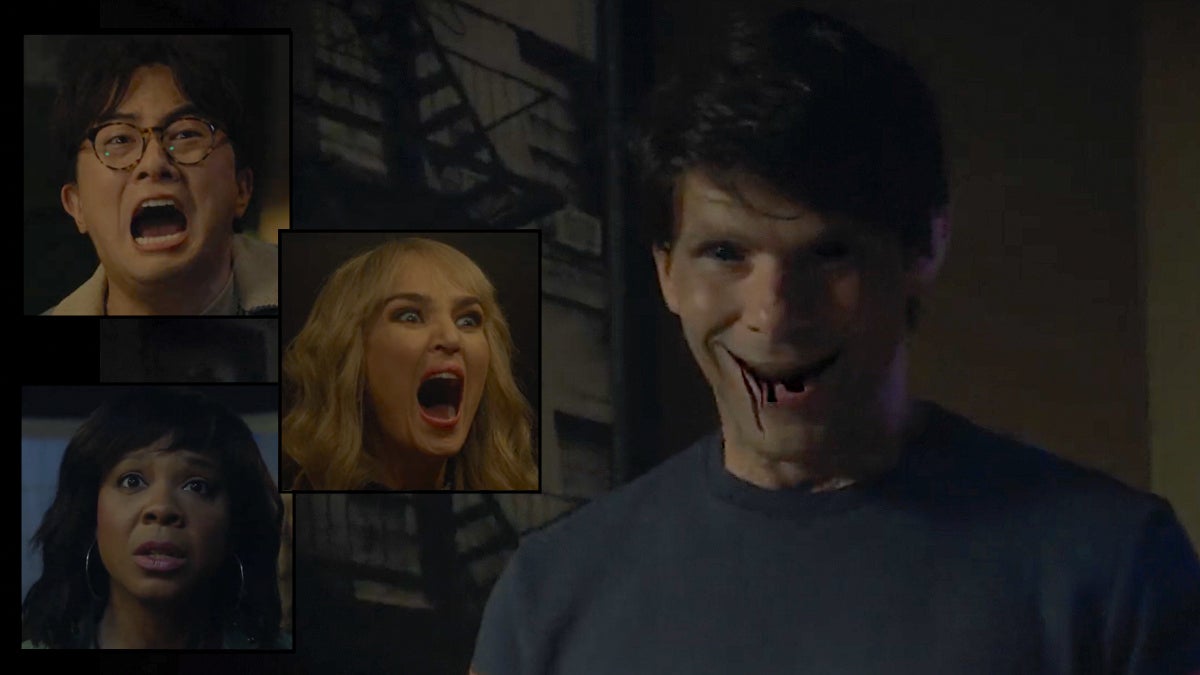 ‘SNL’ Imagines the Scariest Democratic Choices in Presidential Race: ‘Sometimes a Familiar Face Can Be the Most Terrifying’ (Video) 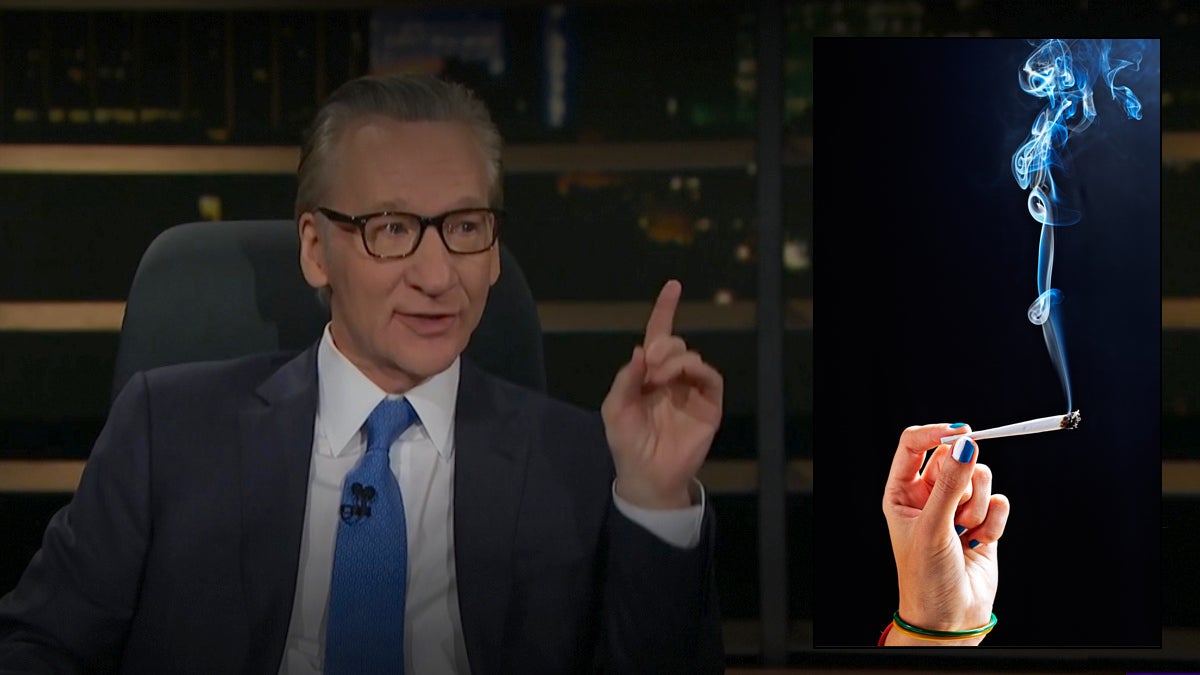 Bill Maher High-Fives Biden for Marijuana Pardons: Pot-Smokers ‘Do Show Up to Vote’ 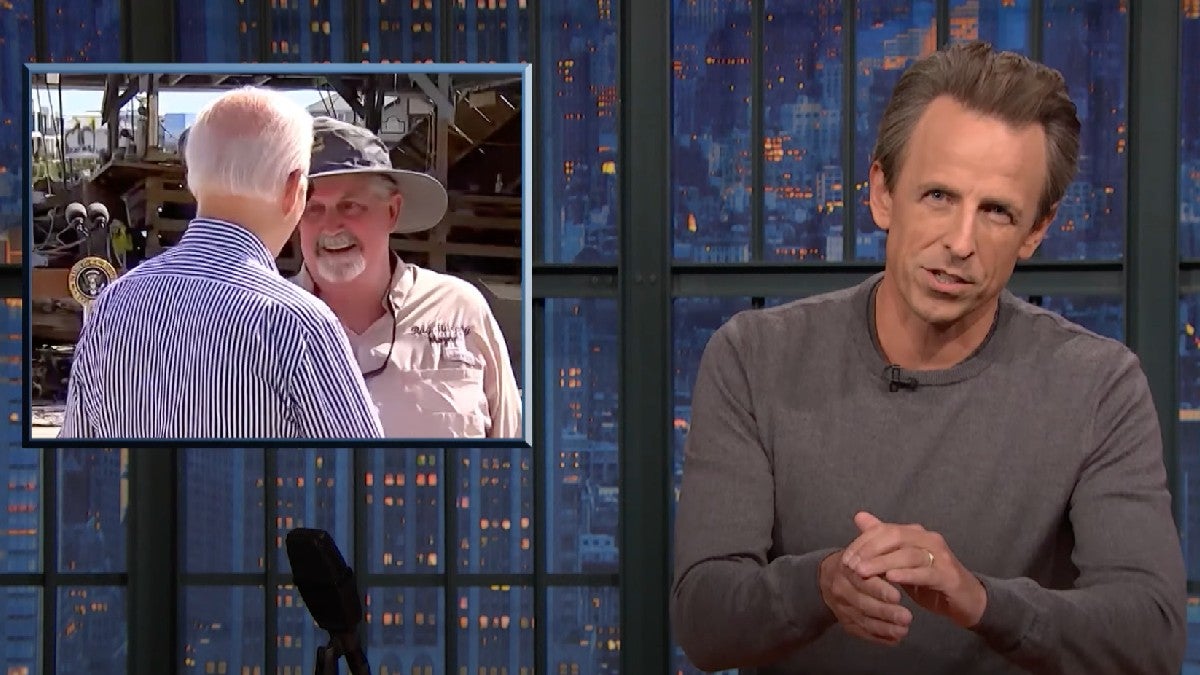 Meyers Confounded by President’s ‘No One F–s With a Biden’ Comment: ‘He Went From Uncle Joe to Scranton Joe’ So Fast (Video) 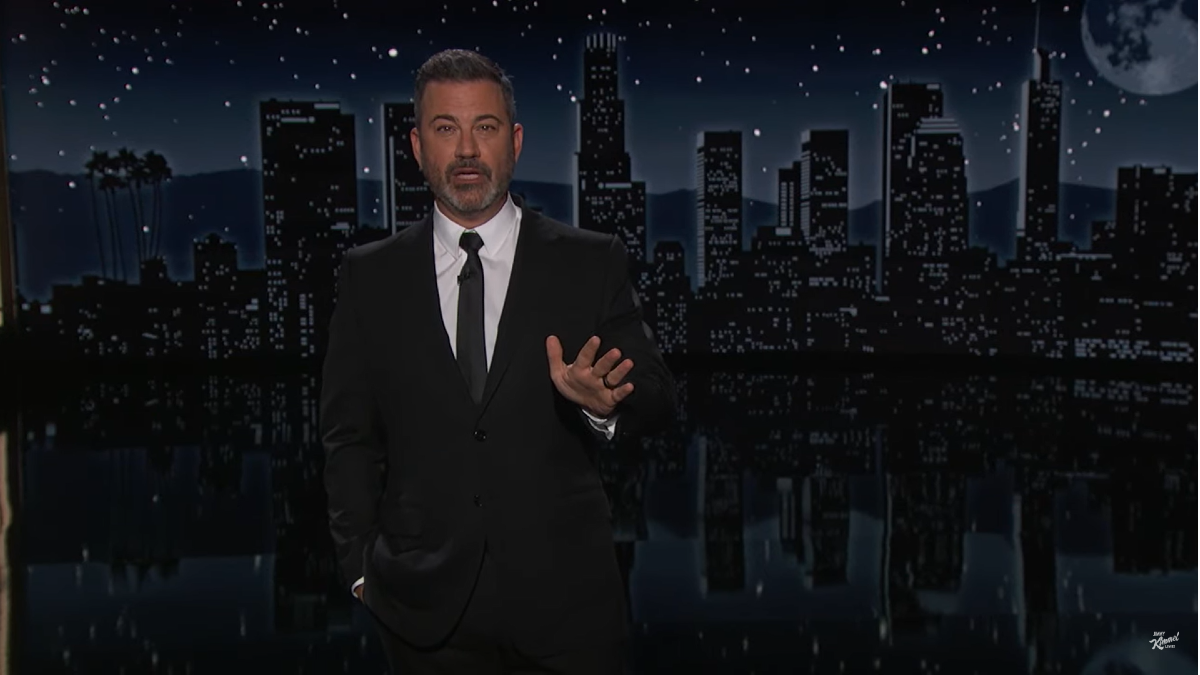 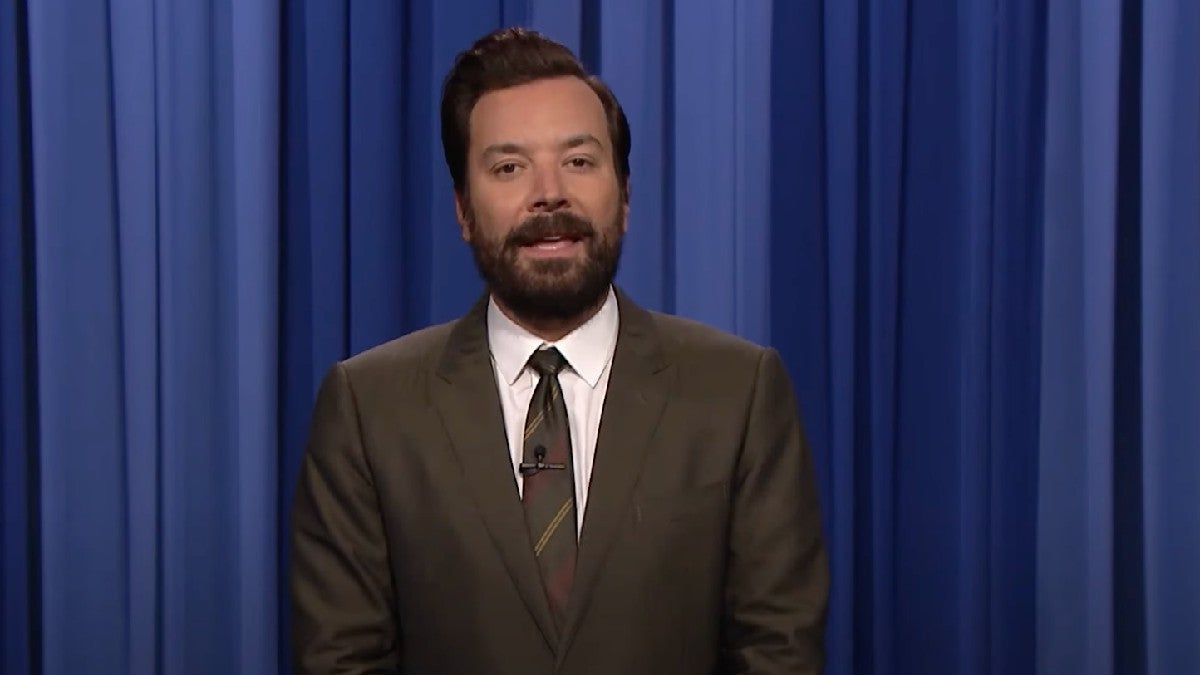 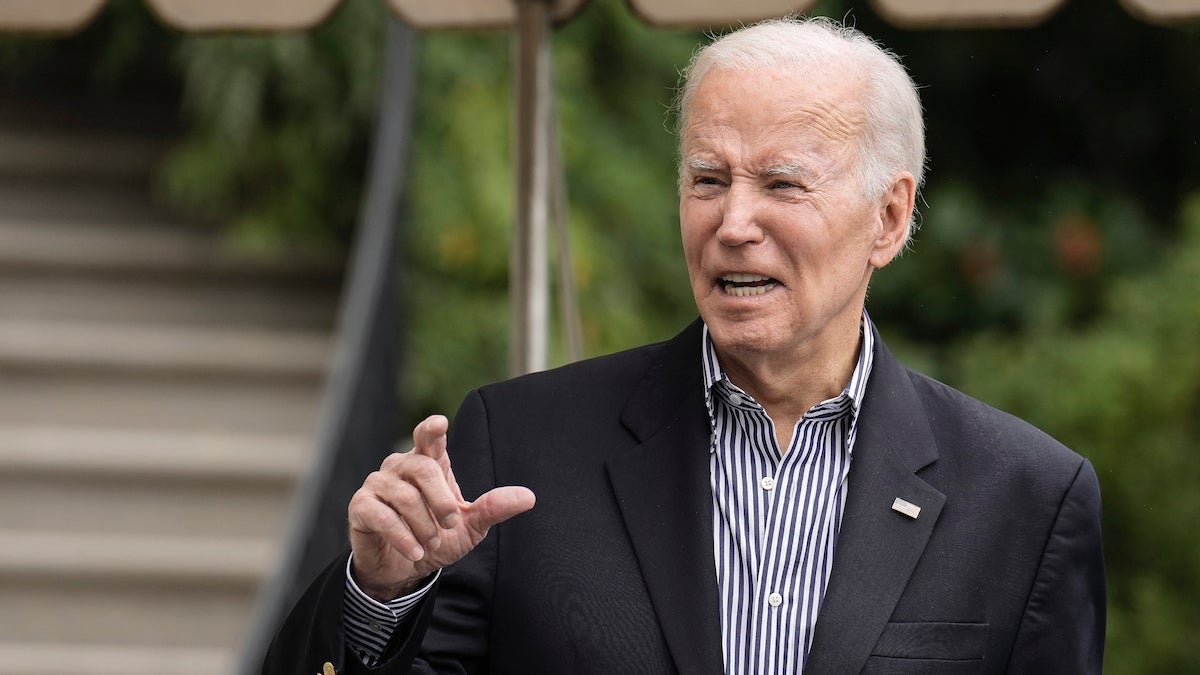